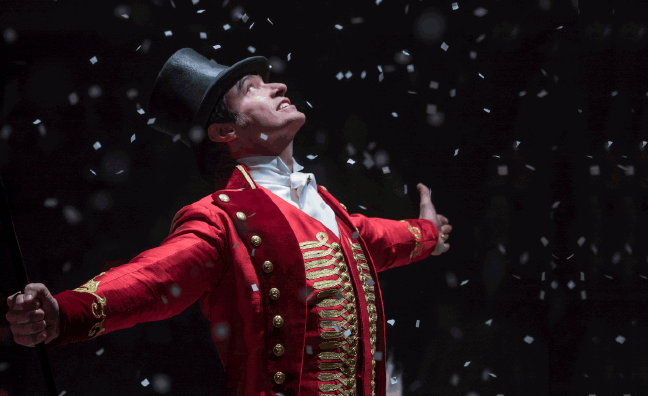 The Greatest Showman could become the greatest soundtrack.

Music Week can reveal that the OST release from Atlantic passed the 2 million sales landmark this week. Its current tally is 2,001,226 sales, according the Official Charts Company.

The album was the biggest global seller of 2018. It also inspired an official covers album, The Greatest Showman Reimagined, a global arena tour from its star Hugh Jackman and a BRIT Awards opening performance. It also broke a chart record held by Adele and squeezed out an awful lot of UK No.1 album contenders.

The stellar success of The Greatest Showman contributed to the Music Week Awards victory of the Warner Music UK sales team last month.

“It’s been a phenomenal success for us and it’s still selling,” Linda Walker, VP, commercial, told Music Week. “It spans so many different age groups, from little kids upwards. There’s still a lot of people out there who won’t have seen the film and when they do they want to have that music. It’s an incredible piece of work, so we’re proud to have worked on it.”

Click here to read the full story behind The Greatest Showman phenomenon.