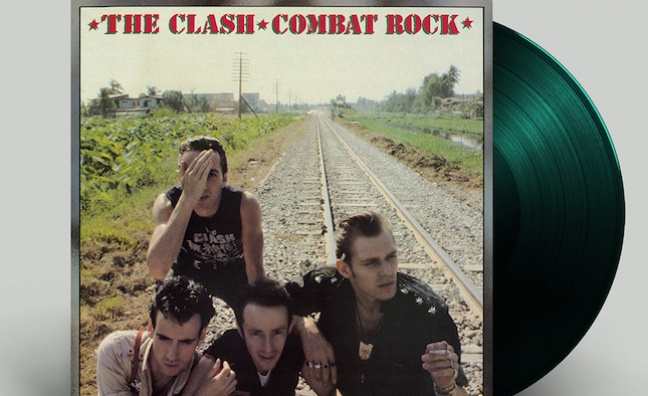 HMV has revealed details of its 2019 Vinyl Week event, which runs from June 7-16.

The UK music chain is not part of Record Store Day but stages its own annual vinyl celebration. HMV’s new owner Doug Putman has spoken of his hopes to be part of RSD, which is currently restricted to independent retailers.

Vinyl Week makes hundreds of LPs available at discounted prices. Putman has made a wider vinyl range a priority.

HMV has also emulated Record Store Day by making Saturday, June 15, the focal point of Vinyl Week with dozens of limited edition LPs only available at the music chain.

There are further limited edition long-players by John Coltrane, Queen, The Yardbirds, Fairport Convention and Primal Scream. All titles are sold on a first come first serve basis.