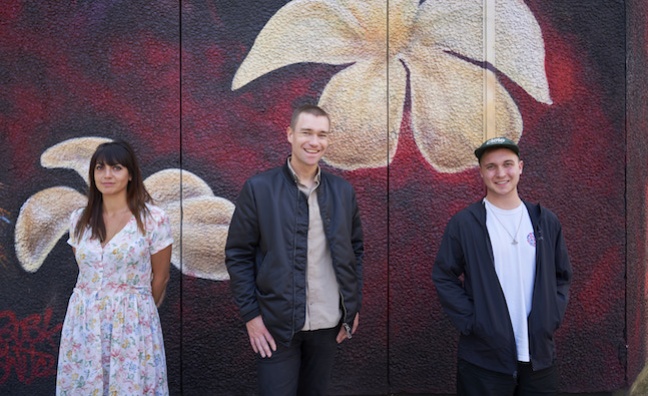 The London-based label is known for introducing artists including Courtney Barnett and King Krule. It previously had a strategic partnership with Marathon Artists.

The tastemaker label has unveiled a new roster that includes Bradford’s Bad Boy Chiller Crew, who have already amassed over 200 million streams online and secured a Spotify Viral Chart No. 1 with 450. They recently starred in their own fly-on-the-wall documentary for Vice.

“I’m so energised and inspired by this new era of the label,” said founder and director or A&R, Jaimie Hodgson. “House Anxiety has always been about breaking new talent that takes people out of their comfort zone, and we have already managed to curate a new roster of future stars who do exactly that.

“We are thrilled to be working in partnership with Believe who have swiftly lived up to their reputation as one of the best distributors in the world. Together we’re building on the label legacy and evolving it to new levels with some of the most brave and bold new artists from across the globe.”

House Anxiety was originally founded as an independent venture in 2008 and had early breakthrough success with King Krule. Following a partnership deal with Marathon Artists in 2012, House Anxiety signed Courtney Barnett, landing both Grammy and BRIT Awards nominations in 2015. Other House Anxiety signings include Hazel English, Vagabon, Jamie Isaac and Keyah/BLU.

Ben Rimmer, Believe’s head of sales & distribution, said: “We're delighted Jaimie has chosen to partner with Believe on the relaunch of his House Anxiety brand. We were always impressed with Jaimie's A&R abilities and we're convinced that with his expertise and plan along with Believe's funding, teams and services the label will grow quickly.

“House Anxiety shares Believe's vision for how a modern record label and distribution relationship should operate. The fact Jaimie's first new signing Bad Boy Chiller Crew has gone viral and connected at DSPs, radio and in the media immediately shows that he has his finger on the pulse more than ever and is ready to break multiple artists in the UK and globally over the coming years in partnership with Believe.”