'I long for my indie roots': Seymour Stein's era at WMG ends after four decades 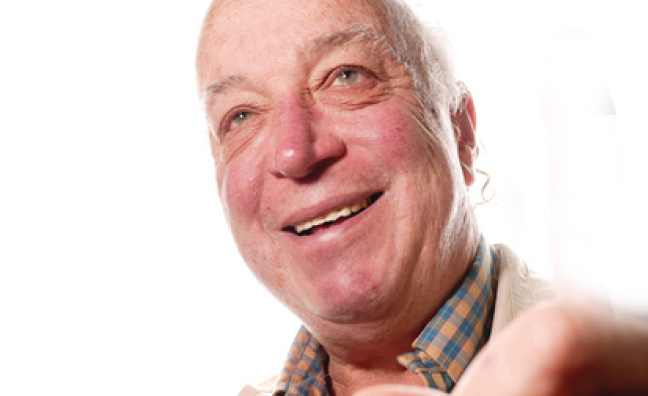 The co-founder of Sire has been with the major since 1976, when the label he’d launched a decade earlier became part of Warner Bros Records. Over half a century, Stein has signed major artists including Ramones, Talking Heads, Madonna, Pretenders, The Smiths, Depeche Mode, The Cure, k.d. lang, The Cult, The Replacements and Ice-T.

Stein said: “Writing and promoting my autobiography, Siren Song, along with the news of my Grammy Award, brought a flood of memories from my earliest days at Sire right up to the present. I was very fortunate during my youth to learn from so many great indie label people, like Ahmet and Nesuhi Ertegun and Jerry Wexler at Atlantic, and my greatest mentor, Syd Nathan at King Records. I went on to work with so many other great indies around the world as Sire grew to become the legendary brand it is today. From the bottom of my heart, I want to thank all the amazing artists – far too many to name – who have called Sire home over the years.”

He added: “I’ve enjoyed much of my time at Warner’s, but in truth I long for my indie roots and the greater independence that I experienced back in the ‘70s, ‘80s, and ‘90s. So the time has come to move on to the next phase of my career, leaving Sire in the hands of Rani Hancock, whom I sincerely wish all the luck in the world. I’m very proud that Sire was named the No. 15 label of the past 100 years in a major poll conducted by Variety earlier this year. I trust that it will continue to be a place where great songs and great artists will live for many years to come.

“Rest assured, I intend to remain active, and I’ll be back in action again soon. I’m looking forward to the future and continuing to develop new artists in the music business that I love so much.”

Stein was honoured with the Recording Academy’s Trustees Award during the organisation’s Special Merit Awards ceremony and tribute concert in Los Angeles.

The award was presented to Stein by Henry Rollins, who described the veteran exec as the “ultimate visionary indie, hearts and minds music executive of all time”.