IMPALA's Helen Smith on how Brexit will impact the indie sector 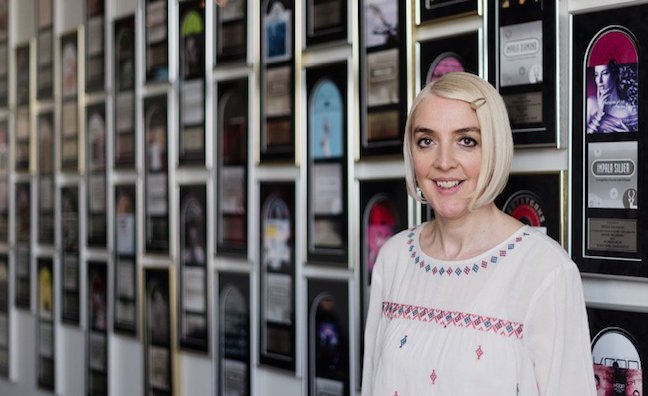 With just days to go until Brexit at 11pm on Friday, January 31, there’s still uncertainty surrounding key areas for the music industry.

As revealed in the latest issue of Music Week, the biggest issues for the sector once the transition period concludes at the end of the year include touring, employment restrictions on EU nationals and trading arrangements for physical music.

The latest flashpoint is the news reported by Music Week last week that the Copyright Directive will no be implemented by the government. Culture minister Nigel Adams pledged to protect music creators online.

At a turbulent time for the independent sector, European trade body IMPALA will be working alongside AIM to support labels in the UK. Here, executive chair Helen Smith reveals the crucial issues for independent labels and how the trade body can help…

How will Brexit impact the independent sector – and will IMPALA continue to fully support UK labels after January 31?

“Of course, we always said that whatever the outcome, the European music market is not defined by the EU and includes the whole of the UK. This is just like Europe for football or athletics – they are not organised around the EU. IMPALA will continue to work hard with AIM to ensure that independent voices – both in the UK and the EU – are heard in the negotiations. Back in October 2018, IMPALA supported a set of recommendations to ensure that the cultural and creative sectors don’t lose out from Brexit. The deal will disrupt the cultural and creative sectors entirely, whether it’s music, design, audiovisual, visual arts, performing arts, or publishing. It’s as simple as that. So there are many issues: legal, touring, staff, mobility, funding etc, but also trade issues of course.

“European independent labels often work with multiple organisations and artists outside of their home country: a publisher here, a distributor there, session musicians elsewhere, etc. So that’s a very good example of how we contribute to make Europe’s cultural diversity so unique. Obviously, any limitation of movement of people and goods, notably via trade barriers, will impact that. That’s why we need a real sector-specific approach when it comes to music, a trade deal that will continue to allow the European music market to operate in the same way as before, without being constrained by the membership or non-membership to the EU.”

“That’s true, and it’s a shame as the country voted in favour of the Directive as part of the Council [of the European Union]. It’s the same also as regards the European Parliament. Some UK members of the European Parliament that we know very well fought extremely hard for more than three years, they took risks to make sure the Copyright Directive would be approved. And now, it’s not yet clear whether creators from their own country will be able to benefit from it. That would be a hard pill to swallow. With such strong cultural sectors, however, there is a strong incentive for the UK to update its laws in line with the Directive. [The UK as a] copyright dustbin is not a good look.”

How much will UK labels and artists stand to lose out from EU-funded programmes – are there options for the UK to remain part of Creative Europe?

“Well here again, things are not certain at all. It’s true that eligibility to the programme is not linked to a country’s membership to the EU – although being an EU member makes you eligible to the programme by default. So Serbia and Norway, for example, are eligible for the programme but are not EU members, though Norway is of course in the EEA trade area.

“Right now, what we know is that the UK can fully participate in Creative Europe until it leaves the EU, and during the implementation period agreed by the UK and the EU (until the end of 2020). Then, it will depend on the type of trade deal that is set up. The only thing certain with Brexit is that nothing is certain…”

To read the full story on Brexit pick up the latest issue – or subscribers can click here.