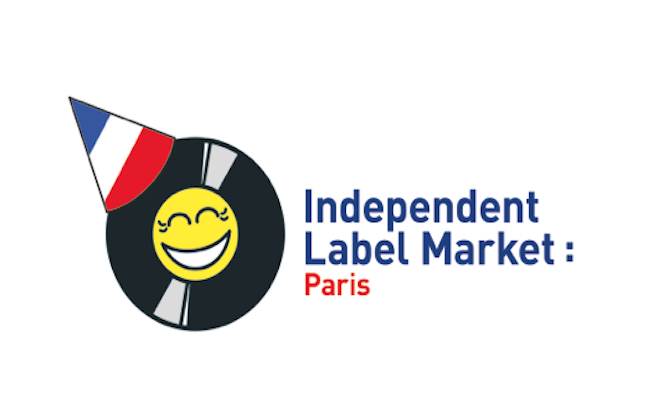 Independent Label Market has confirmed that it is launching in France, with its debut event set to take place in Paris on October 1.

Le Marché des Labels Indépendants: Paris will take place in the Halle Des Blancs-Manteaux, where market stalls will be accompanied by a bar and DJ sets throughout the day.

As ever, the free event welcomes all indie record labels to get involved.

Throughout the day there will be artist signings and labels showcasing their extended back catalogues, as well as exclusives, rarities, signed merchandise and advance copies.

Independent Label Market hosts three events per year in Bristol, LA, Berlin, Hamburg and Barcelona, label founders and music fans come together to hang out as a community and buy records in a traditional market setting.

“We are delighted to be bringing Independent Label Market to Paris for the first time, in partnership with AIM and the SPPF,” Joe Daniel, Independent Label Market co-founder, told Music Week. “It looks set to be a fantastic debut event, with the cream of French independent record labels alongside many great indies from the UK, Germany, Spain and Benelux too. Truly a celebration of European music and culture.”