Indie labels get their day at DCMS streaming inquiry 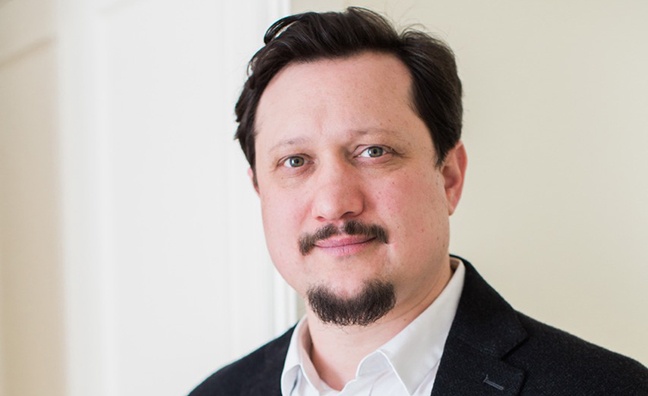 Independent label representatives are to appear before MPs on the Digital, Culture, Media & Sport Committee’s inquiry into the economics of streaming.

The previous session with major labels became heated as MPs quizzed CEOs on the royalties paid out to artists. MPs have also heard from artists and songwriters including Guy Garvey, Nadine Shah and Nile Rodgers, as well as other industry figures.

Music Week recently highlighted the absence of the independent sector from the sessions so far.

The next session will take place at 2.30pm on Thursday, February 4 with the following independent label representatives:

Beggars Group and AIM have already submitted their written evidence, with AIM calling for a new royalties model. Paul Pacifico wrote for Music Week on the streaming inquiry here.

Last month committee chair Julian Knight issued a statement concerning potential witnesses who might be deterred from coming forward because of fears that action would be taken against them.