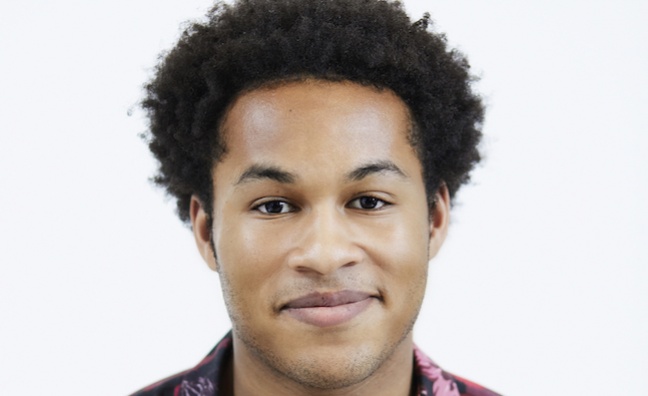 Decca Classics label director Dominic Fyfe has spoken to Music Week about the next generation of stars on the label.

Cellist Sheku Kanneh-Mason has been leading the way at the company with two successful solo albums. Sheku and older sister Isata Kanneh-Mason are Music Week’s cover stars, as the family gear up for their upcoming Q4 album Carnival.

“They have been part of a wider renaissance in renewing the artist roster of Decca, in that we now have quite an extensive generation of artists under 30 or under 35,” said Fyfe. “I think over half of the Decca Classics roster is now under 35. We were very much looking for artists of that generation to build long relationships with them.”

Sheku Kanneh-Mason’s 2018 debut Inspiration has sales to date of 47,182, according to the Official Charts Company.

Other rising stars include saxophonist Jess Gillam, whose second album Time has just debuted at No.1 in the classical charts, and Norwegian soprano Lise Davidsen. Classical has seen an increase in consumption on streaming platforms.

“We also have some new signings not announced yet, so it's very much part of that process of renewal that the Decca Classics label is going through,” added Fyfe. “We’re still very proud of, and working with, older artists. But one has to be realistic that some of those recording careers are coming to an end and the label has to renew itself.”

Sheku Kanneh-Mason’s Elgar album, with Sir Simon Rattle and the London Symphony Orchestra, made the Top 10 earlier this year and has 16,557 UK sales so far. The album has amassed 22 million streams globally.

“These artists are once in a generation, you see somebody that transcends the instrument in a way,” said Fyfe. “One of the wonderful things about Sheku is that he gives our industry a future, he gives classical music a future. These people come along very rarely.”

Pianist Isata Kanneh-Mason is also signed to Decca and debuted at No.1 last year with her album, Romance. Isata and Sheku performed a duet at the BBC Proms last month and are planning a collaboration album in 2021.

“They have a very special understanding,” said Fyfe. “It reminds me very much of how Yehudi Menuhin would play recitals with his sister, Hephzibah, and record together.

“Isata is a terrific artist in her own right. She's a phenomenal player with a terrific temperament and technique, which is why we signed her. We have another album coming with her next year and more to follow.”

While the pair were able to perform at an empty Royal Albert Hall for the Proms, live activity has been restricted during the pandemic. The family have been performing together at home and livestreaming via Facebook Live.

Sheku and Isata were due to play dates on the Utilita At The Drive-In shows, which were pulled because of local lockdowns.

Sheku also had a tour planned in the US before Covid halted live plans. The cellist has a big following in America thanks to his increased profile resulting from the televised 2018 royal wedding performance.

“This time has been pretty challenging because a lot of the dates they had have been postponed or cancelled,” said Fyfe. “Sheku was supposed to have a big tour in America with the Elgar concerto. For young musicians right at the start of their career, that’s very difficult to come to terms with.”

However, Sheku has managed to make an impact even in territories where he’s yet to tour.

“Elgar was No.1 in the Australian classical chart for something like 14 weeks,” said Fyfe. “It was a phenomenal run, and in a country that he’s never actually performed in. That’s what is extraordinary, he's one of those artists that people feel they know somehow.

“I think it comes back to the groundedness of the family, the humility and the hard work ethic that they all have. People can relate to that, people can see the success that Sheku’s had is richly deserved.”

To read the full cover story on the Kanneh-Masons, pick up the latest issue – or subscribers can click here.