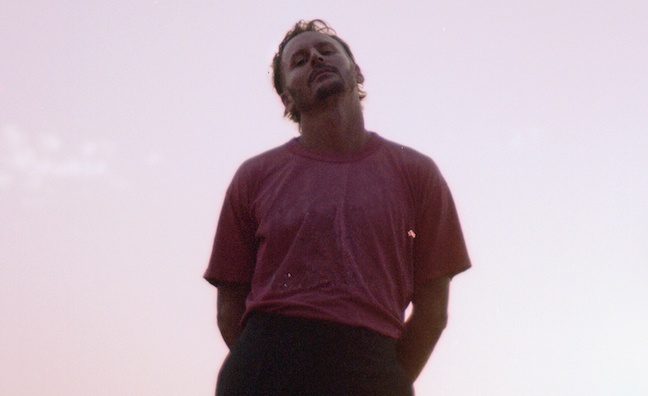 Ben Howard reached No.1 with his fourth album, Collections From The Whiteout (Island). It was the best-selling album in independent record shops and No.1 on the vinyl albums chart.

The singer-songwriter’s fourth album debuted at the summit with sales of 15,621 (1,759 from streams), according to the Official Charts Company. Manager Owain Davies spoke to Music Week about the ambitions for the record produced by The National’s Aaron Dessner, who worked on Taylor Swift’s Folklore following his pre-pandemic studio collaboration with Howard.

Collections From The Whiteout is Ben Howard’s second No.1, following the chart-topping success of his debut Every Kingdom almost a decade ago. Every Kingdom has career sales of 842,534.

Louis Bloom told Music Week: “To deliver a second No.1 album for Ben, 10 years after we signed him to Island, is truly fantastic and has filled the whole team with enormous pride. Ben has always been a true Island artist and has had the utmost integrity throughout his career, and when he delivered this beautiful album we felt a duty to help him reach as wide an audience as possible with an equally ambitious campaign.

“Ben and Owain have been super collaborative and engaged from day one and everyone at the label, from Sam Lunn in marketing to Al Smith and James Lee in commercial to Will Beardmore and his audience team, have gone above and beyond to create a truly exceptional campaign.Having the No.1 album in the country further cements his status as one of the UK’s most celebrated and brilliant artists and songwriters.”