'It has been an incredible eight years': Pete Selby exits Sainsbury's 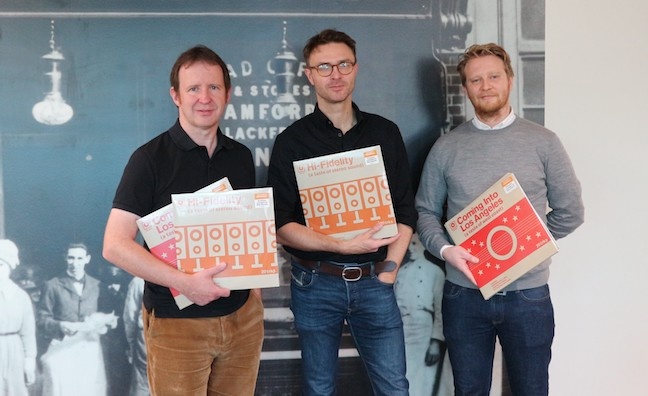 Pete Selby, music and books trading manager, has announced his departure from Sainsbury’s.

After eight years at the supermarket, Selby (pictured, centre) will be leaving Sainsbury’s and the music industry to take a new role outside of retail.

It follows a commercial review of operations and the music team structure at Sainsbury’s. As well as acquiring the parent company of Argos, Sainsbury’s is set to merge with Asda in 2019.

Selby, who began his retail career at Our Price, has recently expanded the Sainsbury’s vinyl range and launched an exclusive range of LPs.

“It has been an incredible eight years at Sainsbury’s and I’m immensely proud of everything we have achieved together in that time, as well as the friendships I have made,” said Selby.

He will be managing the Q4 release set-up and the transition process as part of the commercial review.