'It's an incredible label': Natalie Judge to leave role as Matador Records GM 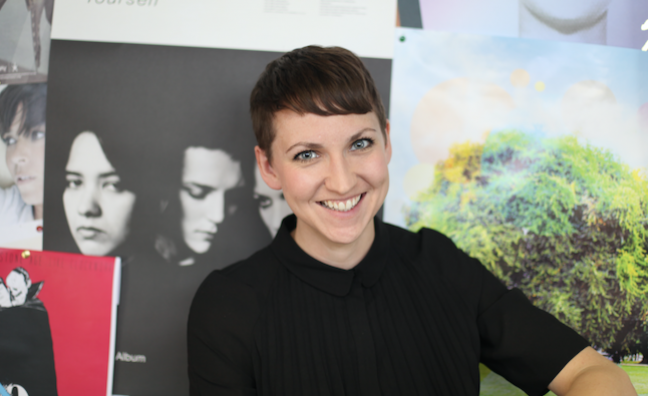 Natalie Judge has announced plans to leave her role as general manager of Matador Records, telling Music Week the roster is “in the best shape it’s ever been in”.

Judge, who has served on the board of the Association Of Independent Music (AIM), has been GM at the indie – which is part of the Beggars Group alongside 4AD, XL, Rough Trade and Young Turks – for 11 years.

Matador’s primary office is based in New York and focuses on the North American market, while Judge’s London HQ concentrates on the rest of the world – namely the UK and Europe, Australia and Japan.

Judge told Music Week her proudest moment at the label was achieving its first ever UK No.1 last year with Queens Of The Stone Age’s album Villains, which has sold 78,751 units to date, according to the Official Charts Company.

The group’s first album for Matador, … Like Clockwork, peaked at No.2 and has shifted 157,767 copies to date.

Matador was, and still is, my favourite label, and it has been a pleasure being a part of its history

Judge’s final campaign is Interpol’s Marauder (due August 24), which launched earlier this month with new single The Rover. She will step down from the role on August 31.

“The high point was gaining the label’s first UK No.1 record last year with Villains, but I’m also so happy I brought Savages into the Matador family,” Judge told Music Week.

“Matador is an incredible label, and I’m proud to have played my part in helping to further establish it in the UK, and beyond. The label is a real competitor here now and I’m leaving when the roster is in the best shape it’s ever been in.

“The decision to leave was certainly not an easy one, but I’m confident that the label will continue to release amazing music for a long time to come. Matador was, and still is, my favourite label, and it has been a pleasure being a part of its history for the past 11 years.”