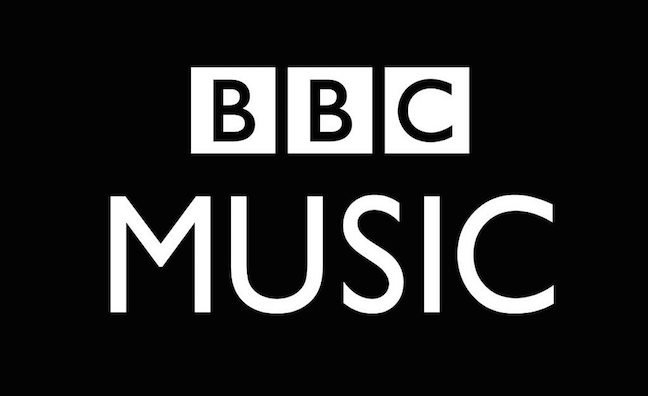 Music Week broke the news at the weekend that the industry had united to launch National Album Day in October. A key part of the initiative was the backing of broadcast partner BBC Music. Here, James Stirling, BBC Music head of content commissioning, takes us inside their vision for the celebration of the enduring 70-year-old music format…

Why did you want to support this initiative?

BBC Music’s role is to create greater impact for music across the BBC. We really feel that’s the way we’d like to work with the partners around the wider British music industry as well. For us, the album’s been such an integral part of music and British culture for the last 70 years and this feels like a very natural thing for BBC Music to support. We like to get behind these initiatives because we can really engage with them in a number of ways with the curators we have across the BBC. Both for our presenters and production teams, it’s something they really like to engage with and they have the knowledge to do so. It’s a brilliant way of talking to our audience and allowing the BBC to reflect our audience’s thoughts around albums. It feels like a really good thing for us to be involved in.

Radio 1 has focused on albums before. When Ed Sheeran launched his record last year he went to Radio 1 first and they were able to play the album in its entirety on daytime. The interesting thing is how different generations consume the album now – and that’s hopefully what we can reflect.

How has streaming changed attitudes to the album as a format?

If you think about consumption of albums, when I was first getting into music it was vinyl and CDs vying for position. My recollection of first albums is the artwork that I loved and just playing the [vinyl] records. It’s just been brilliant to see how that’s changed over the years. A Radio 1 audience would consume the album in a very different way. At the heart of it, this is a discussion about how people consume albums. Clearly, artistically they are still important if you look at records by Dua Lipa, Ed Sheeran and also Adele a few years ago. Even the impact that Liam Gallagher’s album had last year and the revitalising effect it’s had on his career, there’s a really great story still about the British album and one that we’re really happy to tell.

There’s a really great story about the British album

Is the album under threat as a format, given the decline in physical and download sales?

Personally, I still see it as a crucial part of the music industry. It depends on the artist, though. Some artists are probably more comfortable releasing singles or EPs at the moment. But Ed Sheeran is a great example and he’s talked publicly about having a plan for his albums strategy. When Adele comes back with a new album, it’s a huge global moment. Artistically, it’s still important and for BBC Music we still love to support and reflect the craft of the album. But equally times are changing, if you look at how consumption has changed and how artists feed their music to the public. It’s about how it works for each artist.

What programming and editorial coverage do you have planned?

We’re starting to work up ideas properly now. All of our music services will be involved and covering it in a way that fits their audience. Radio 1’s approach will be very different to Radio 2, and equally there will be a role for Radio 4 in terms of talking about the album. On television we’ll be able to talk about the craft of the album and tell some brilliant stories. So really we see this as one of those big pan-BBC moments where BBC Music comes into its own. Across all our services, we’ll have something for everyone.