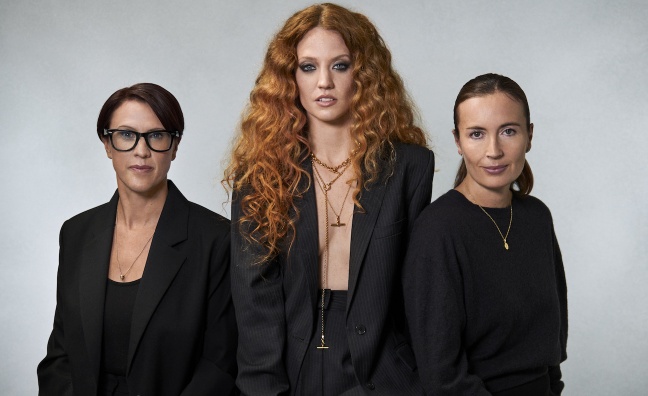 Jess Glynne has signed to EMI, Music Week can reveal.

It follows the UK star’s move to Jay-Z’s Roc Nation for management and UTA for her worldwide agency representation.

EMI is the market leader so far this year in the UK and has just scored a huge No.1 with Taylor Swift, as well as a long-running chart-topper for Sam Smith & Kim Petras and chart success for Rihanna, Elton John and Lewis Capaldi.

Jess Glynne – who has a Grammy Award, three Ivor Novello Awards and nine BRIT Award nominations - is the British female solo artist with the most UK No.1 singles, totalling seven. 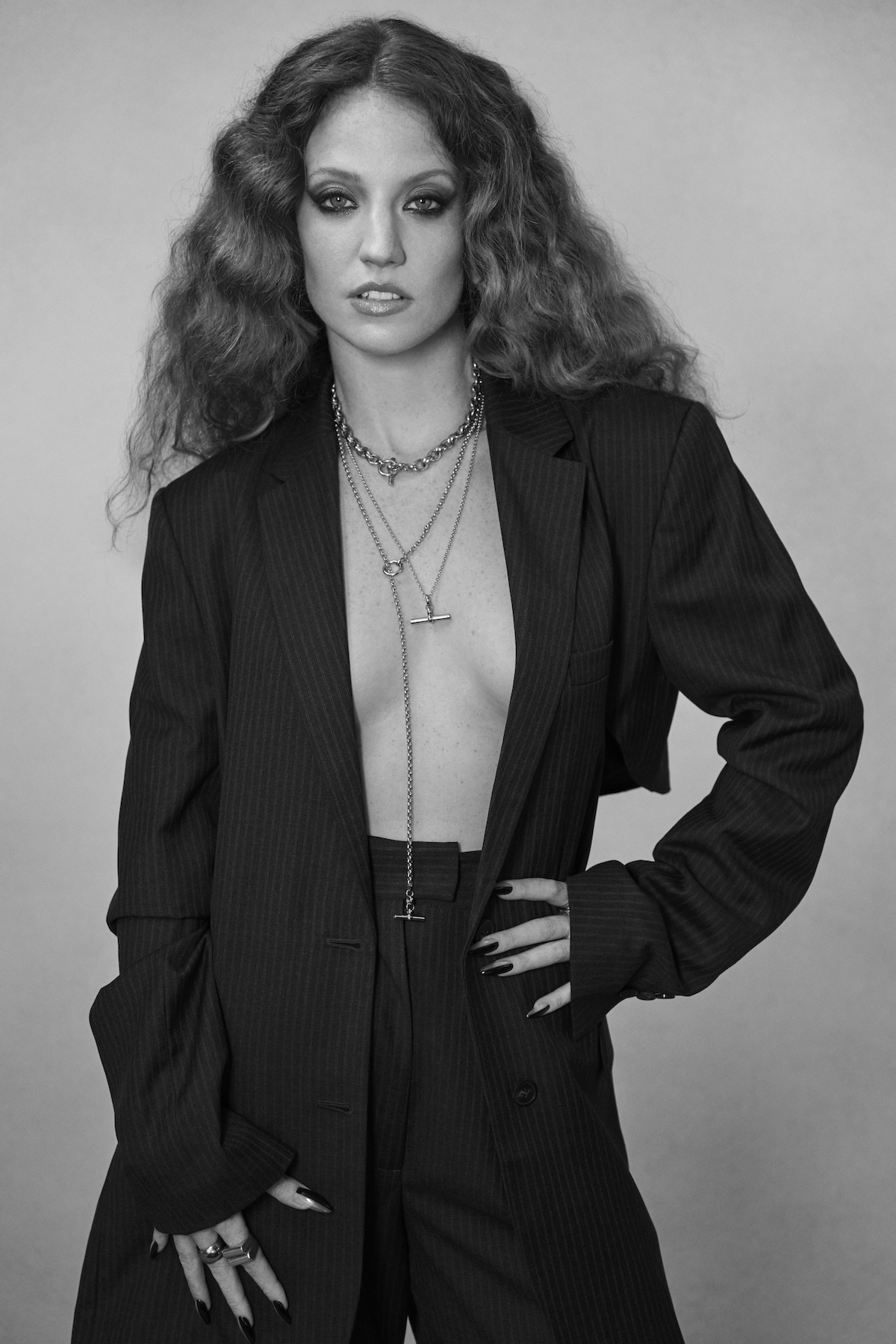 Since she debuted in 2014, Glynne has released two UK No.1 albums: the four-times platinum-selling I Cry When I Laugh (2015) and the platinum-selling Always In Between (2018). She was previously signed to Atlantic.

Jess Glynne said: “I can’t wait for the world to hear my new music. It’s been a journey and I feel blessed to have such a powerful new team. It’s time.”

Jess is a rarity amongst artists, a multi award-winning singer-songwriter, whose voice has defined a generation

EMI co-presidents Rebecca Allen and Jo Charrington said: “We are thrilled to announce that Jess Glynne has signed to the EMI label. Jess is a rarity amongst artists, a multi award winning singer-songwriter, whose voice has defined a generation. It’s incredible to think that Jess first released My Love with Route 94 back in 2014 via the EMI label. To come full circle and have Jess back within the label is just brilliant. We are excited to work alongside Jess and Roc Nation delivering this next defining chapter together.”

Glynne has confirmed her plans to return in 2023 in social media posts.

See you next year ???? pic.twitter.com/61nLjROzvA