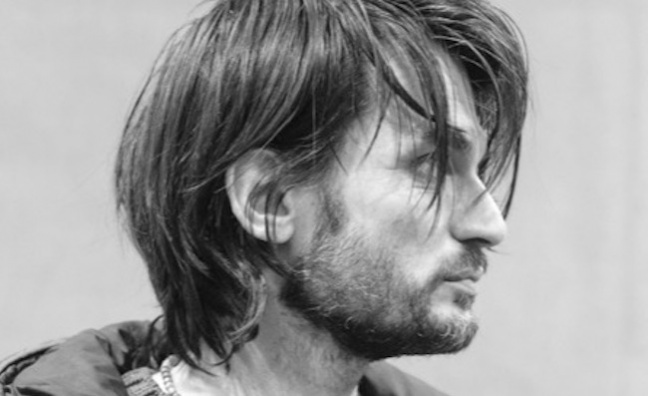 Staggering the streaming and physical release of a recent release curated by Jonny Greenwood was an attempt on his part to help grow classical music with a younger audience, his label has told Music Week.

While alternating the availability between the formats is often used to facilitate production, the Radiohead guitarist’s Volume 1 and Volume 2 were digitally on September 24, weeks before a special vinyl edition, because the artist hoped the delay would help to engage a demographic not usually reached by the genre to engage.

The releases feature Greenwood’s own compositions, plus classical artists he is championing including Daniel Pioro performing a work by JS Bach and Oliver Coates taking on a Michael Gordon composition.

Volume 1 and Volume 2 were both released by new independent label Council Records on their Octatonic which is dedicated to Greenwood and his classical discoveries.

“We wanted the record’s release to be about how Jonny wishes to try to get a younger and newer audience into the genre,” Council Records’ MD Sam Craven explained. “So a conscious effort was made to go with streaming first rather than physical as we felt the younger market predominantly streams music.”

Craven added that while the now available bespoke physical editions were fast becoming a collector's item, the pause had helped achieve Greenwood’s goals.

“Staggering did help as it meant a large audience listened to the tracks in the first few weeks,” he suggested. “We’ve been very pleased with how it worked out.”

The collaboration with the Radiohead man caps a busy and ambitious launch year for the London-based label and management company.

Acts Scalping, Talk Show and The Wants have all released well-received singles in 2019, while Council is also set to launch an online sessions platform in collaboration with Narcissus Studio called Brick By Brick.

“We have been giving up all our free time to create and make these sessions a reality and handpicking some of our favourite artists to play,” explained Craven of the sets that will feature live tracks and interviews and have included the likes of Dry Cleaning and Rainn Brynns, along with their own signings The Wants and Scalping, so far.

“The sessions will be released at the end of the year and we will be doing the next block of four artists in the beginning of the year.”

Having opened its doors in November last year, Craven said Council Records had enjoyed its first year as a label, but the sessions were just the first part of their wider plans for 2020.

"It’s been an incredible and hectic 12 months and we’ve had the pleasure of working with some fantastic artists this year," he said. "We are all really looking forward to 2020 and can’t wait to show you all what’s coming up next for Council."