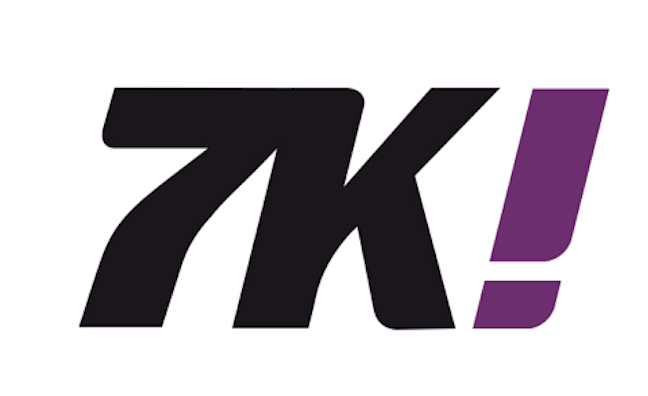 Specialising in contemporary classical music, the new hub will serve as a platform upon which the company will be able to share in-house expertise from across its offices in London, New York and Berlin.

7K! will kick off its release schedule in the first quarter of 2017 with the album Endless by Italian composer Luca D’Alberto, who is also managed by the 7K! team.

Speaking on D’Alberto’s music and the 7K! launch, company CEO Horst Weidenmüller says: “What Luca played for us gave us goose bumps. Benedict Rosenkranz and myself looked into our eyes and said to each other ‘we have to work with Luca – he’s genius. Everybody within K7! was amazed by his music but no one felt confident to A&R his album. So I ended up listening to days worth of music and became the executive producer for this album - a job I never done before within my company. This new experience opened me up to so much amazing sounds that I decided to dedicate an entire department to this beautiful music.

“The reason why we chose to mirror the !K7 brand with 7K! is because this music speaks to the !K7 audience, but it is not ‘!K7’ in the strictest sense,” he continued. “But 7K! most certainly will mirror the world of !K7 in new classical music as well as in ambient and experimental projects. We want to show our audience that it is the same !K7 dedication and spirit behind the projects, but that it is also something different.“

7K! will be announcing record labels joining the label services division over the coming months.

To celebrate the new 7K! brand, the company has partnered with Berlin radio station FluxFM who will be launching their new radio channel neoFM. On January 27th neoFM & 7K! present D'Alberto live with a four-piece ensemble, which will be streamed live by neoFM and broadcasted by FluxFM from Silent Green in Berlin.