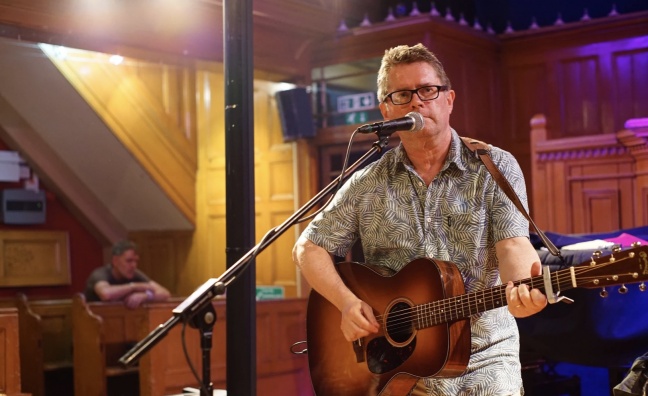 MPs and Peers have elected Kevin Brennan MP as the new chair of the All-Party Parliamentary Group on Music.

With more than 100 members, the group is one of the largest in Westminster. It brings together MPs, Peers and the music industry to discuss the challenges and opportunities facing the sector, which contributed £5.8 billion to the UK economy pre-pandemic.

Former Shadow Culture Minister Kevin Brennan, a musician and songwriter, was elected as chair at the APPG’s inaugural meeting of this Parliament. Last year the MP introduced a Private Members’ Bill on reforms to streaming remuneration, though it did not make progress in Parliament.

Following his election, Brennan said: “I’m looking forward to working with all sectors of the UK’s world-leading music industry on a huge range of issues. This is a crucial time for the sector and I hope we can all work together to bring about positive changes and grow the industry.”

Veteran Conservative MP Sir Greg Knight and Labour MP Alex Sobel were elected as co-chairs of the All-Party Group, for which UK Music provides the secretariat.