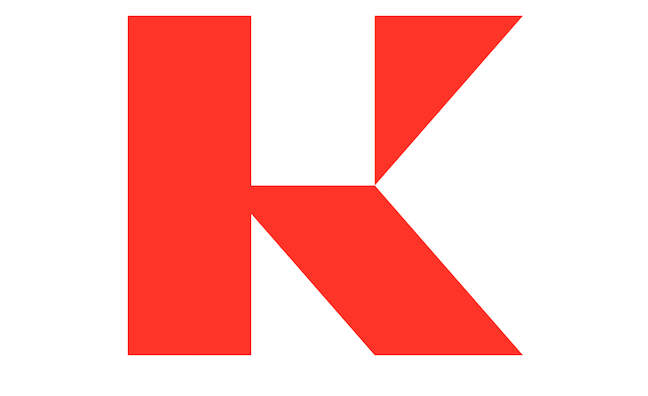 Jack & Jack are primarily known as digital content producers, with more than 110 million views on their YouTube channel and 26 million followers across their various social media channels.

The Duo have also previously performed with artists such as Shawn Mendes, Demi Lovato and Fifth Harmony.

Jack and Jack have sold nearly two million songs, releasing 11 original singles independently. They have also independently released a debut EP, Calibraska, which rose to No.1 on iTunes and No.3 on Billboard’s Independent Album Chart.

Currently Jack and Jack are preparing for their debut album release and have been promoting their new book, You Don’t Know Jacks (HarperCollins, September 6, 2016 release), about how the Nebraska-based pair, ended up releasing a #1 track on iTunes.

“Jack & Jack represent the present and future generation of artists who built a direct relationship with a huge fan base via social media and global touring,” Said Ron Cerrito, general manager, Kobalt Label Services, US. “All of this makes for a perfect setup for their first radio single this fall and album in early 2017. Kobalt is poised to execute their creative vision and bring it to new fans around the world. We’re thrilled to be the home for emerging talent who want to continue to build their brand utilizing Kobalt’s do-it-yourself platform.”

Added the pair’s management: “Jack & Jack are a unique example of how to succeed independently in the new music business by applying the power of social media with traditional artist development and lean startup tactics. As an innovative, global music company combining the best of traditional publishing and label services with the most robust technology platform in the business, Kobalt is a natural fit for Jack & Jack. Our team is excited to be working with Kobalt on this next stage of Jack & Jack’s music career.”