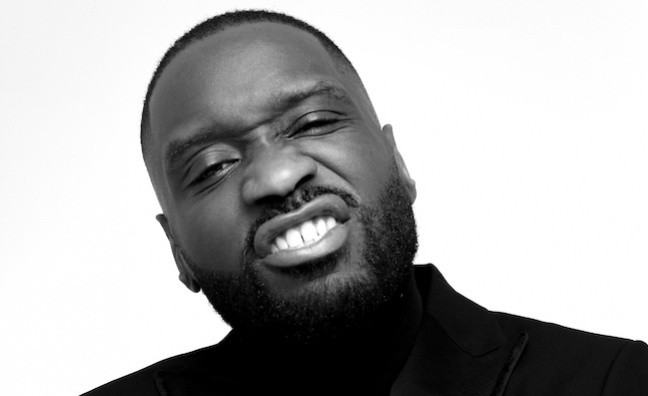 Lethal Bizzle is to be honoured with the Outstanding Contribution trophy at the AIM Independent Music Awards next month.

The UK rapper will also perform a set as part of the awards on September 28 at the Roundhouse in London. Lethal Bizzle recently marked his 20th anniversary with a joint interview with manager Nadia Khan in Music Week.

Lethal Bizzle’s AIM performance will include the Top 20 self-released single Rari WorkOut, as well as hits Fester Skank and Pow! (Forward). The latter track peaked at No.11 in late 2004, despite being banned in some clubs and not getting radio support.

On hearing news of the Outstanding Contribution Award, Lethal Bizzle said: “It’s nice to get your flowers when you can still smell them.”

The AIM Awards, which returns for its first in-person event since Covid, has also confirmed an appearance by The Libertines. It follows their recent OVO Arena Wembley headline show.

A third act is set to be announced for the AIM Awards Live Show, and tickets are on sale now here. Fans can attend the live show, which takes place at 8pm following the ceremony. The live element to the awards launched in 2019.

These include Sheffield’s grassroots venue The Leadmill, whose resilience throughout the Covid-19 lockdowns saw them host an array of virtual gigs and DJ sets to keep the local music scene alive.

The team behind London's Vocal Girls are also recognised for their work championing emerging talent, with a focus on supporting marginalised genders and creating a positive change in the industry. Wild Paths Festival, Cumbria's Loud & Queer host Melanie Baker and Northern Ireland's Glasgowbury showrunner Stella Glasgow are also among this year’s Local Heroes.

Lay It Down — BBC introducing In Northampton