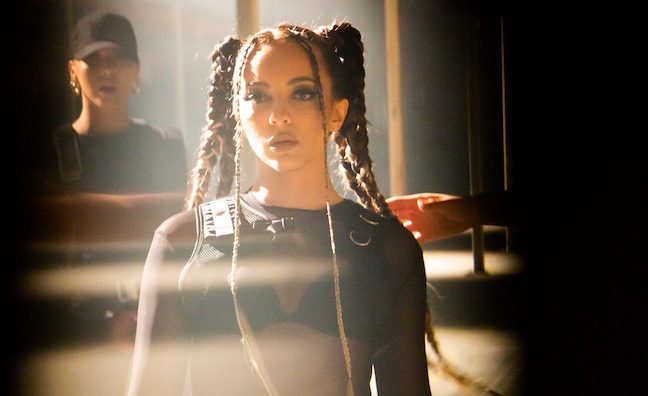 Jade Thirlwall is staying with RCA.

The Little Mix singer is launching her solo career with the group’s label, Sony Music has confirmed. The deal with RCA Records is a partnership with the UK and US teams.

Details and timing for her debut solo album have not yet been confirmed.

As revealed by Music Week, RCA were the No.1 label in 2021 based on market share. Thirlwall joins a roster that includes UK breakthrough acts Mimi Webb and Tems, as well as chart-toppers Bring Me The Horizon and international stars Lil Nas X and the Kid Laroi.

Little Mix’s Leigh-Anne Pinnock has teamed with Tap Music and Warner Records for solo recordings, while Jesy Nelson went with YMU and Polydor.

Little Mix are one of the most successful girl groups of all time, selling in excess of 60 million records and streaming more than 12 billion tracks worldwide. They became the first female act to win the British Group award at the BRITs in 2021.

Little Mix’s 2021 hits collection Between Us continues to perform well ahead of the group’s arena dates in April and May. It is just outside the Top 10 this week and has sales to date of 128,090, according to the Official Charts Company.