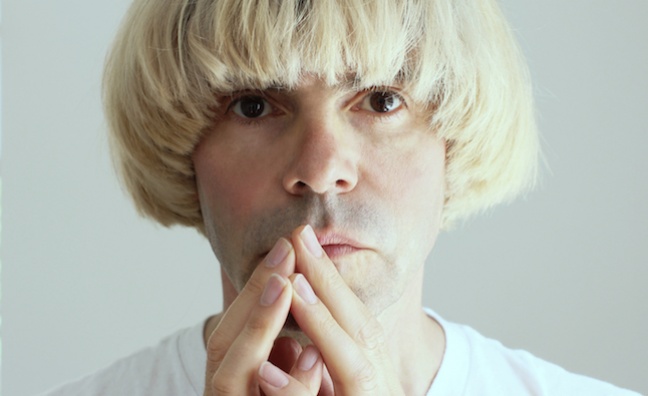 Love Record Stores Day (#LRSD) has announced Tim Burgess as its ambassador, with The Charlatans frontman playing a key role in curating activities around the event.

Burgess has attracted a huge social media following for his Twitter listening party.

The #LRSD promotion is an initiative from the #loverecordstores campaign, which launched on March 26 to encourage music fans to shop online with their favourite record stores.

To support #LRSD a 24-hour online party is being curated Tim Burgess and the #loverecordstores team, including exclusive ‘at home’ performances, DJ sets, ‘virtual drinks’, Q&As, readings and more.

Record labels taking part in #LRSD are designing a range of exclusive T-shirt’s to be sold around the event with the proceeds going to the Music Venue Trust’s #saveourvenues campaign.

Burgess said: “The idea of what we would do without physical record shops has been a question we’ve asked in the past, but now it’s looking more possible than ever and we need to do whatever we can to help. Record shops are like drop in therapy centres for me - there’s a calmness, a familiarity and a sense of belonging that I don’t feel in many other places. A chance to talk with like-minded people – and maybe be reminded that you didn’t know as much about music as you thought you did. Like an animal threatened with extinction, we need to organise ourselves to try and stop it happening. Record shops have been good to me since I first ever spent time on my own – they’ve been good to us, let’s do what we can to help.”

Jason Rackham, UK MD at PIAS and a co-founder of the #lovefrecordstores campaign, said: “Tim Burgess has always been a huge supporter of independent record stores and having him on board as our ambassador for #LRSD has given the campaign a real boost. Together we are curating an amazing day featuring dozens of fantastic, exclusive record releases from some of the world’s best labels and most loved artists, alongside a 24-hour party, which will be a lot of fun and will provide music fans with the motivation and opportunity to support independent record stores who really need our help at the moment. We are also delighted to be able to partner with Music Venue Trust to support their #saveourvenues campaign.”