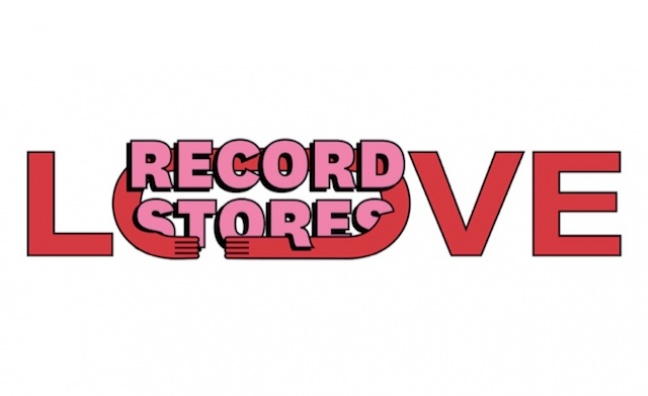 The Love Record Stores campaign has unveiled further details of its 24-hour event on June 20, including a virtual in-store.

The #LoveRecordStores campaign’s day-long event will feature over 130 record stores with dozens of exclusive releases.

As part of the celebration, Love Record Stores has organised what is billed as the world’s biggest online in-store event with 24-hours of live performances, DJ sets, interviews, readings and more from a wide range of artists and imusic industry figures. It has been curated by independent labels, including Secretly Canadian, Jagjaguwar, Dead Oceans, ATO Records, Heavenly Recordings, Transgressive, Mute, Play It Again Sam, Speedy Wunderground, Partisan Records, Memphis Industries and Chrysalis.

Store are also getting involved on DJ duties, including Noreen McShane of Stranger Than Paradise dropping a set of shop favourites.

The programming will start at 7am on Saturday, June 20and will continue until 7am on Sunday, June 21. Viewing will be free of charge but donations can be made during the performances and all monies raised will go to the #saveourvenues campaign, as will profits from the sales of a range of specially commissioned Record Label T-shirts, which will be available through a merch area of the website. There will also be donation buttons for the Black Lives Matter campaign and the Covid-19 relief fund.

Jason Rackham, a co-founder of the #LoveRecordStores campaign, said: “We have been overwhelmed by the support we have received from artists, DJs and labels for the #loverecordstores event on June 20. Alongside the dozens of new and re-issued record releases we’re making available for music fans to buy online from their favourite record stores our 24-hour ‘virtual in-store’, which is the biggest online ‘in-store’ event the world has ever seen, has a stunning line-up of talent, all of whom are passionate about supporting this event.”

Rupert Morrison, owner of independent record store Drift Records, who has overseen curation for the ‘virtual in-store’, said: “Record stores have been badly hit by this pandemic but the success of the #loverecordstores campaign has meant music fans have been able to continue offering their support. Our event on June 20 will bring some welcome focus and attention alongside much needed revenue for record stores. Our line-up for the ‘virtual in-store’ is amazing and demonstrates just how much record stores mean to everyone involved.”

Drift is nominated in the Independent Retailer category at the Music Week Awards.