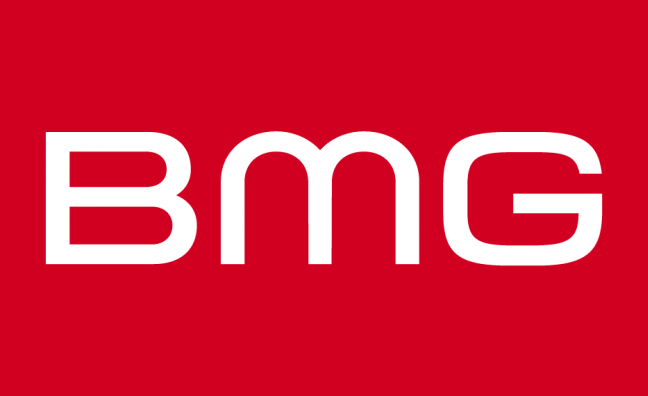 The label was co-founded by Malay and longtime manager Randy Cohen in 2016; engineer Manny Marroquin joined as a partner this year.

Malay said: “I’ve always dreamt of launching a label. It’s an honour to help artists realise their potential in the studio. Now, I get the opportunity to join them for the whole ride—from signing to marketing, release, and distribution. We found the perfect partner in BMG, and we’re excited to kick off an incredible new chapter together.”

“Malay is one of the most influential producers and songwriters in music today,” said BMG. “His vision for Britannia Row is based on a shared philosophy of artist empowerment. It’s an honour to join forces with Malay, Manny, and Randy to bring this to life.”