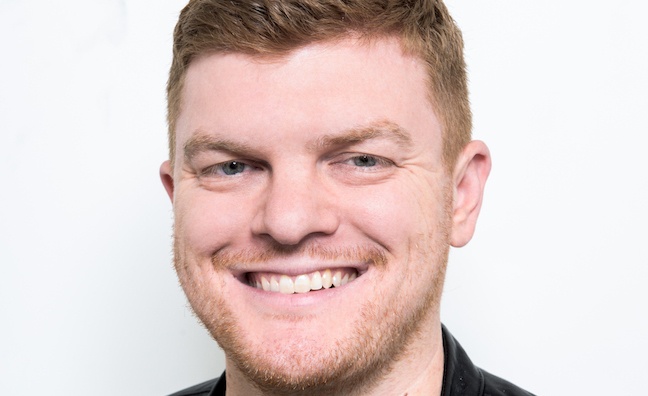 Republic Records, Def Jam Recordings and Island Records have announced that Michael Alexander has been promoted to EVP, international.

Alexander, who continues to be based in New York, will direct artist campaigns outside the US, including marketing, publicity and promotion.

The UMG career exec and his team have played a key role in successful global campaigns  from Justin Bieber, Drake, The Weeknd and Ariana Grande, as well as from Alessia Cara, Shawn Mendes and Post Malone.

"Ever since Mike took on the reigns of representing Republic’s roster outside of America, our profits and chart share across the globe have grown exponentially,” said Monte Lipman, vhairman and CEO of Republic Records. “His promotion and accolades are well deserved.”

David Massey, president of Island Records in the US, added: “Mike is an extraordinary executive who has been an integral part of Island’s international success with artists including Shawn Mendes, Demi Lovato, Fall Out Boy, The Killers, Nick Jonas, just to name a few. The Island family couldn’t be more proud to work alongside Mike and his incredible team.”

“In today’s expanding global marketplace, hit records can break from anywhere in the world, making this an incredibly exciting time,” said Alexander. “It’s a privilege to work with the most talented artists and executives in the industry. I would especially like to thank Michele Anthony, Avery Lipman, Monte Lipman, David Massey and Steve Bartels for their continued support.”