Mike Batt steps down at Dramatico 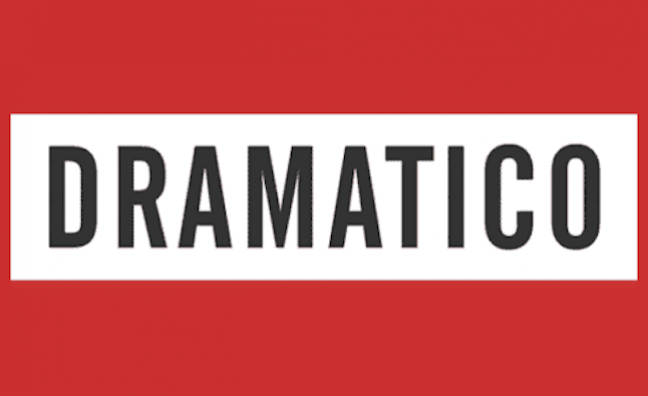 Mike Batt has stepped down from Dramatico Entertainment, the company he founded in 2000.

The label had major success with Katie Melua, with Batt mentoring, producing and managing the singer, as well as co-writing the songs on her early albums. Her 2003 debut has total sales of 1.88 million, though is now listed as a BMG release along with the rest of the singer's catalogue.

Melua’s 2016 album In Winter was her first non-catalogue release to be issued by BMG.

According to Companies House, Batt has resigned as a director of Dramatico.

A spokesperson said that Dramatico continues as an entity, while he will continue with his own new musical endeavours.