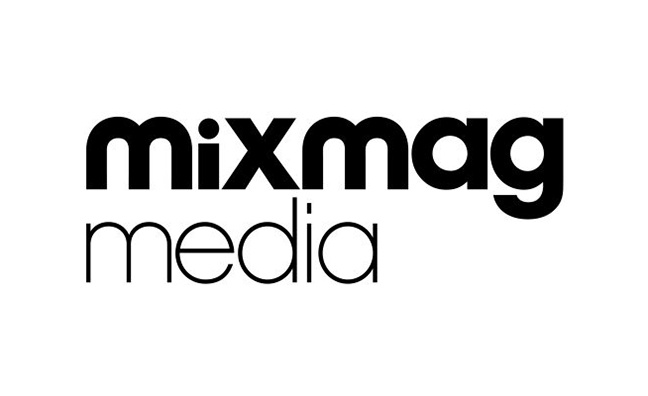 Jerry Perkins, CEO at Mixmag Media, has told Music Week that he expects rock weekly Kerrang! to go monthly by the end of 2017, after acquiring the brand from Bauer Media last week.

One of the rock and metal world’s most influential magazines, Kerrang! is expected to move from weekly to monthly publication within the next five months, in an unprecedented move for the brand.

Perkins’ focus will now be to replicate the company’s success with dance magazine Mixmag by developing its digital offering.

“The plan is to do what we’ve done with Mixmag, because that’s the road map,” Perkins said. “It’s to look at a video-first strategy and a digital strategy to unite the different groups of kindred spirits around the world into one global platform. We’ll be investing in the website, video and the social media platforms.”

Despite the genre differences between Kerrang! and Mixmag, Perkins believes they are an ideal fit
“The two audiences are the opposite sides of the same coin,” he said. “They are passionate tribes and similar in terms of their attitudes.”

While Mixmag has taken on the brand’s magazine, website and socials, Kerrang! TV and radio will remain with Bauer. The magazine currently has a print circulation figure of 18,462.