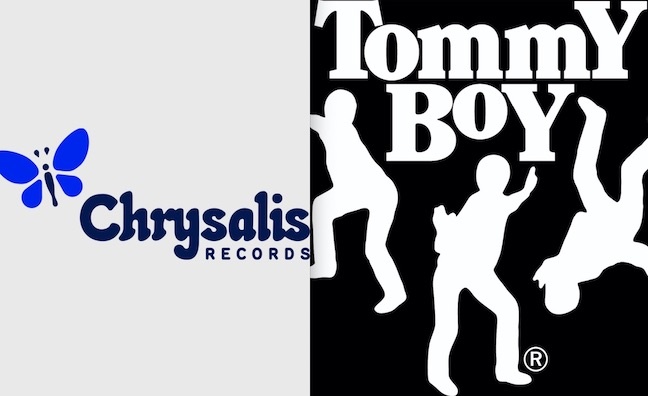 Mushroom Music has signed a deal with Reservoir for sync representation of the masters of Reservoir’s independent labels Chrysalis Records and Tommy Boy Music in Australia and New Zealand.

In 2019, Reservoir inked a deal with Blue Raincoat Music and its subsidiary Chrysalis Records to bring its label into the company’s portfolio of offerings. Since 2019 Chrysalis has relaunched as a frontline record label for Emeli Sandé, Laura Marling including the LUMP project, and Ben Harper.

The Chrysalis Records catalogue represents over 20,000 recordings, comprising British and American rock and pop tracks from the 1960s to 1990s. Recordings include artists such as Sinéad O’Connor, Generation X, The Specials, Suzi Quatro, Lucinda Williams, The Waterboys, Debbie Harry, Ultravox, Everything But The Girl, Grant Lee Buffalo, Fun Lovin’ Criminals among many others.

In 2021, Reservoir acquired the hip-hop label Tommy Boy Music, bringing in more than 6,000 hip-hop and electronic masters including Coolio’s Gangsta’s Paradise and House of Pain’s Jump Around.

Founded in New York City in 1981, the Tommy Boy Music catalogue consists of recordings from the ’80s and ’90s from artists including De La Soul, Naughty by Nature, Everlast, Digital Underground, Queen Latifah, RuPaul and Force MD’s. It includes the catalogues of Amherst Records, Harlem Music and Halwill Music, a variety of ’70s soul, jazz and disco artists. Tommy Boy is also credited with introducing genres such as EDM, Latin freestyle and Latin hip hop to mainstream audiences.

Reservoir Music President and COO Rell Lafargue said: “As the representatives of Reservoir’s publishing catalogue in Australia and New Zealand since 2010, Linda, Jules, and the entire Mushroom team have consistently delivered real tangible results, particularly in sync and licensing. We are happy to expand our relationship to include Reservoir’s recorded music rights for sync representation and look forward to Mushroom’s continued championing of the Reservoir catalogue in the region.”

Mushroom Music’s head of sync Jules Bain said: “Working Reservoir’s iconic publishing repertoire has been nothing short of a career highlight for the entire Mushroom team. We are thrilled to be taking our valued relationship to the next level and we thank Rell for the opportunity to represent Reservoir’s recorded music in Australia and New Zealand. We are excited to work on sync and licensing opportunities for such highly revered and recognised catalogues.”

The sync deal follows a physical distribution agreement for both Chrysalis and Tommy Boy catalogue with Proper.