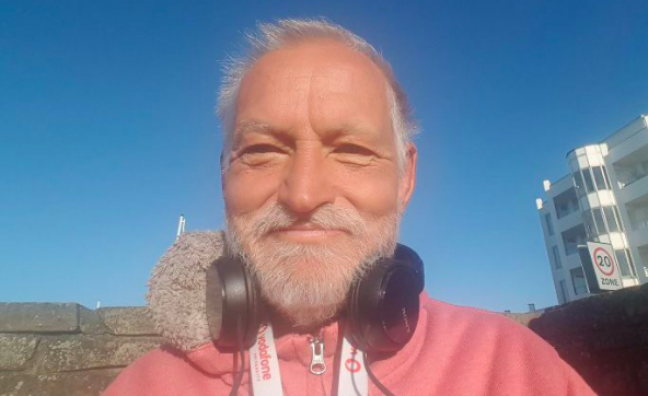 Clark died suddenly in hospital on Friday evening (September 29), his family has announced.

His career included stints at Columbia Records, Virgin Records and Higher Ground, where he was managing director. Often referred to as “the Godfather of UK black music”, he was president of i10 Music Group, the company he founded in 2013.

Creation Records founder Alan McGee, who worked Clark on several projects, said: “Mick was a musical genius - up until a week ago he was excitedly telling me about some great producer ideas. His sudden passing is a huge shock to me and the many people who loved him.”

Mick is survived by his two sons Jamie and Callum.