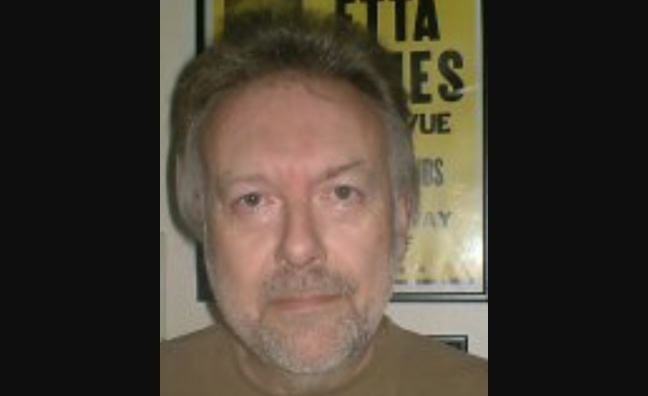 Fisher was one of the industry’s most highly-regarded catalogue experts.

Raised in Leicester, his career began as a writer for publications such as Let It Rock, Cream and NME. He was recruited to Let It Rock by Charlie Gillett.

In 1975, he was appointed as Motown Records' press officer at EMI in London.

Fisher subsequently became label manager at EMI for California's Fantasy Records, where he worked with many of its hit acts, including Sylvester, and for New York's Salsoul Records. In 1987, he joined Charly Records in London, producing many of its catalogue titles alongside fellow NME alumnus Cliff White.

Fisher's expertise in the soul, blues and R&B fields led him to found Sequel Records at Castle Communications in 1989, and later, other reissue imprints Westside, Blueside and Acrobat. Acrobat Records, the label he co-founded, produced reissues until 2008.

He was continuing to consult with catalogue labels in the US and the UK at the time of his death.

Fisher had been working with Cherry Red on their Disco series, of which Disco 75 was released in August and featured acts including the Jackson Five, KC And The Sunshine Band and The O’Jays.