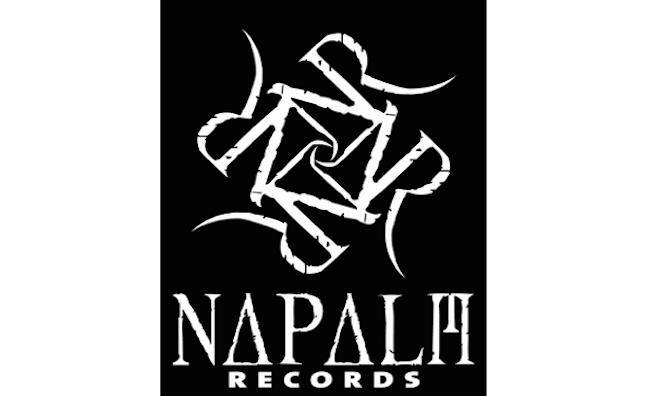 Independent rock label Napalm Records is opening a London office in a bid to grow its reach into the UK market.

Set to open in August, the London office will be headed up by Wally van Middendorp. Who will look to help expand global initiatives, develop artists and further cement the label’s position in the UK. He will also serve in an A&R and licensing capacity, handling marketing, sales, promotion and brand development of Napalm Records releases and artists in the UK.

Commenting on his new role, Van Middendorp said: “I am very pleased to be working with Thomas and his team and further develop the Napalm Records label in the UK.”

The label’s managing director, Thomas Caser, added: “We are thrilled to have Wally on our European/global team. He is revered by artists, managers, and his peers.”

Van Middendorp has occupied several record label posts across Europe, including managing director of Eleven Seven Music Group Europe and SVP international at Roadrunner Records, where he oversaw global marketing and sales for all ex-North American territories and was instrumental in breaking and developing artists such as Trivium, Machine Head, Black Stone Cherry, Airbourne, Alter Bridge and Slash.