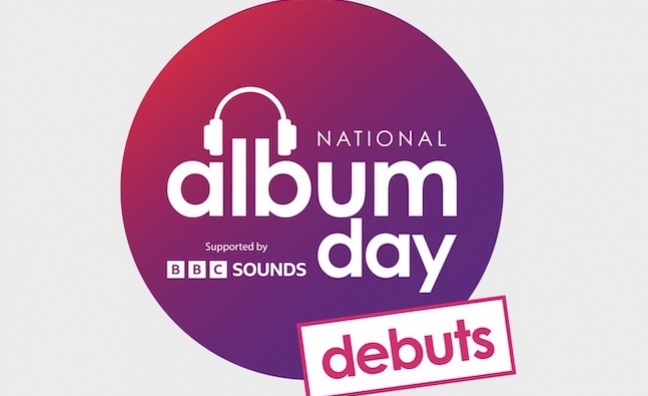 National Album Day will return on Saturday, October 15, and this year will take as its theme debut albums. Previous themes include the 1980s and women in music.

Now in its fifth year, National Album Day aims to shine a light on the art form of the album.

The debut albums theme will look to showcase a broad range of first album releases across multiple genres and decades.

National Album Day is presented in association with official audio partner Bowers & Wilkins and official broadcast partner BBC Sounds. Artist ambassadors, product and releases, events and other activities will be announced in due course alongside further updates.

Typically benefitting from a week-long build up, NAD has hosted a variety of activities including events with album platform Classic Album Sundays, The Record Club, Tape Notes and Tim’s Twitter Listening Party as well as in-store artist appearances, record store promotions, and two Network Rail exhibitions in major cities across the UK.

National Album Day is organised jointly by the BPI and ERA.  The event is supported across broadcast partner the BBC with highlights available to listen to on BBC Sounds, along with the UK’s recorded music community including AIM, PPL and other trade associations, independent and specialist retailers and online and digital/streaming services.

Geoff Taylor, chief executive BPI, and Kim Bayley, chief executive, ERA, said: “Artists love telling their stories through the artform of the album and fans love to listen, but in a world where there is more streaming of individual songs, we take the appeal of the album format for granted. National Album Day is about celebrating the continuing vitality and cultural relevance of the long player, in particular with the next generation of fans, and we invite everyone who loves the format to join in and enjoy this year’s National Album Day.”