'One of the most innovative and inspiring artists': Ludovico Einaudi signs global Decca deal 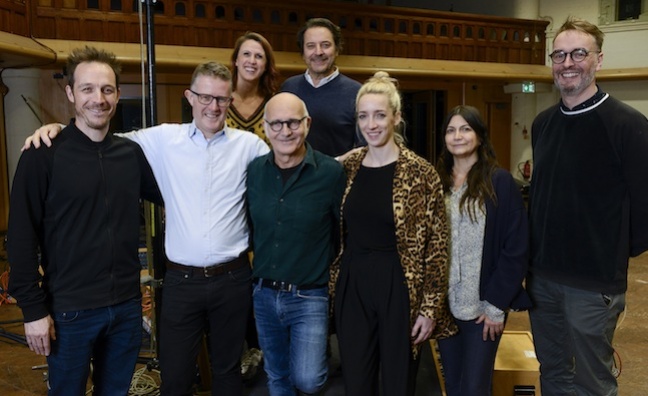 After nearly 15 years and six album releases together, the classical label has renewed its working relationship with Einaudi.

With 2 billion streams, Einaudi is the most-streamed classical artist of all time, according to Decca. Elements, released in 2015, was the first recording by a classical composer to reach the Top 15 in more that 20 years.

Dickon Stainer, president & CEO of Global Classics & Jazz, Universal, said: “Ludovico Einaudi is an artist with a uniquely global footprint whose music continues to draw a dedicated and dynamic audience. We are thrilled and honoured to extend our relationship with him throughout the world”

Rebecca Allen, president of Decca Records, said: “Ludovico Einaudi is without doubt one of the most innovative and inspiring artists that our label has the privilege to work alongside. His music connects in a way that unites audiences around the world. We feel truly blessed that our partnership continues to grow and we can further support the unique vision of this utterly brilliant artist.”

The first single from Day One, Cold Wind, is released today (March 4).

Seven Days Walking was recorded between September and October of last year in Schloss Elmau, Germany and London’s Air Studios, It features Federico Mecozzi on violin and viola and Redi Hasa on cello, alongside Einaudi on piano.

Einaudi will play London’s Union Chapel on March 28-29. More dates are set to be announced as part of a global tour.