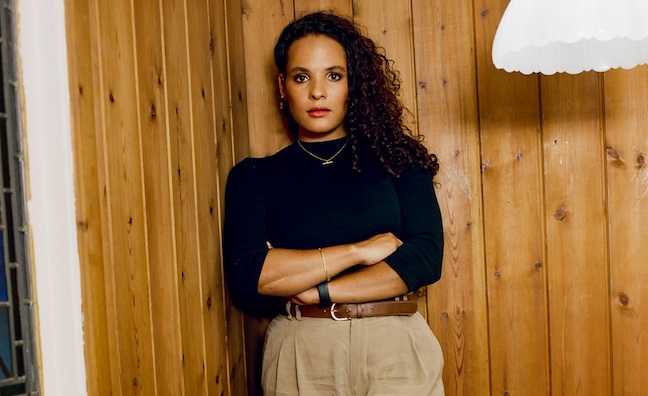 Anya Du Sauzay has been promoted to head of marketing at Parlophone, Music Week can reveal.

The appointment is unveiled in the latest edition of Music Week, in which Du Sauzay discusses the label’s success with viral TikTok campaigns, her plans for the role and the latest digital trends.

Du Sauzay joined Parlophone in 2019 as head of audience & engagement. She was previously head of digital marketing at Syco.

“Since joining Parlophone, Anya has played a major role in helping artists such as Ashnikko, S1mba and The Snuts reach new fans and establish themselves in the mainstream,” said Jack Melhuish, Parlophone’s director of marketing, partnership & strategy. “She has an incredible understanding of the digital landscape and the importance of the relationship between our artists and the fan community.”

The Snuts scored a No.1 with their debut album WL, which has sales to date of 29,723, according to the Official Charts Company.

S1mba was nominated for a BRIT following the success of Rover, which has sales to date of 985,199.

See the new edition of Music Week for our exclusive interview with Anya Du Sauzay.