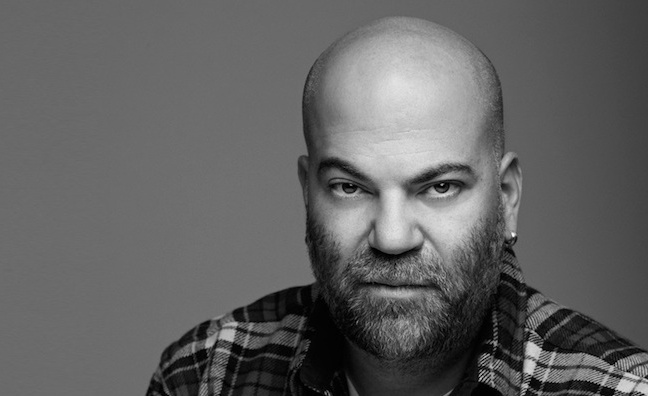 The company has announced changes to its senior management structure.

Rosenberg will continue to serve as a consultant to Def Jam on its legacy artists, while also remaining the principal of Goliath Artists, Inc., the management firm that handles Eminem among others. Rosenberg will also maintain his role as president of Shady Records, Eminem’s joint venture with UMG’s Interscope Geffen A&M.

Rosenberg said: “Lucian offered me a dream opportunity to serve at the helm of Def Jam. The experience I had running one of the greatest, most storied record companies of the modern era was incredible. I will remain forever grateful. I’ve learned a great deal, but one of the most important things I learned is that my ability to multi-task is not without limits. My new relationship with UMG gives me the ability to continue to sign and develop talent in a more focused and streamlined way, while still dedicating the time necessary to fulfill my management duties and foster the many entrepreneurial endeavors connected with Eminem.”

The company also announced that Naim McNair, SVP of A&R at UMG, will expand his responsibilities with the added title of SVP, A&R at Def Jam Recordings. Throughout his 20-year career, McNair has worked with producers, artists and entrepreneurs including Top Dawg, Future, Tommy Brown, Ariana Grande and Sage the Gemini.

Prior to his UMG role, McNair served as SVP, A&R at Interscope, Geffen A&M and before that as SVP of A&R at Republic Records. He previously served as an A&R executive at MCA Records and Warner Bros. Records, as well as a consultant for Epic Records and Top Dawg Entertainment.

UMG is in the process of appointing a new CEO of Def Jam Records in the US.  In the interim, Jeffrey Harleston, UMG’s general counsel and EVP of business & legal affairs, will oversee Def Jam in addition to his current responsibilities.