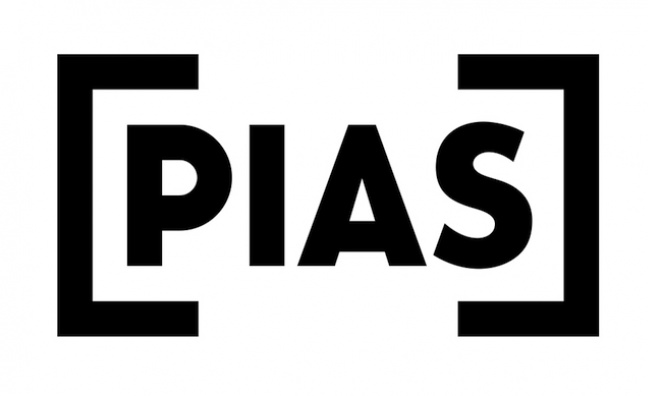 PIAS has reported a year-on-year increase in revenues of 18% for the 2017 calendar year.

Its strategic report stated: “PIAS had a successful year with growth in both physical and digital turnover due to a strong release schedule and a significant growth in streaming revenues.”

The catalogue was boosted by streaming, which helped total digital turnover increase by 24% to £15.1m (£12.2m in 2016). Digital revenues at PIAS now match physical sales of £15.1m – and a restated figure for 2016 shows digital was marginally ahead.

The report added: “The group’s turnover will be affected by the decline in physical sales and the growth in digital streaming revenues. As an international business, we will benefit from the growth of streaming in Europe and, in particular, emerging markets.”

PIAS also noted that it received a “material sum” as a result of the Spotify listing and Merlin’s sale of shares, though the full financial benefit is to be determined.

During 2017, PIAS acquired Australian label and distributor Inertia. The latest results revealed that deal cost £1.44m. Inertia’s revenues totaled £3m, while a loss of £61,000 was registered for the label.

We will benefit from the growth of streaming in Europe and, in particular, other emerging markets

The strategic review confirmed that PIAS is actively seeking to sign new artists. It has recently partnered with Prolifica on signing Two Door Cinema Club and Circa Waves.