Polydor breaks record with No.1 run on albums chart 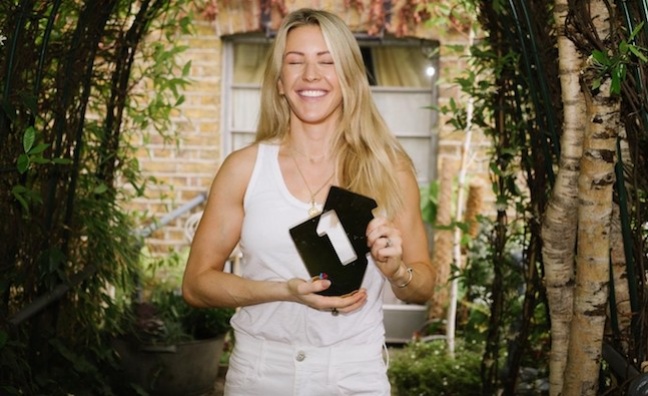 Polydor has extended its No.1 run on the albums chart to four weeks – a record in the modern chart era.

It’s been confirmed that Polydor is the first label to achieve the feat of debuting four different albums at No.1 over consecutive weeks since modern chart records began in 1994.

Ellie Goulding secured the label its latest No.1 with her album Brightest Blue, which opened with 14,820 copies, according to the Official Charts Company. Brightest Blue is Goulding’s first No.1 since 2010’s Halcyon Days.

Team Polydor spoke exclusively to Music Week about their chart success in 2020, following the previous week’s No.1 for Juice Wrld. The label has scored consecutive No.1 albums with Goulding, Juice Wrld, Paul Weller (On Sunset) and Haim (Women In Music – Pt 3).

In total, Polydor has secured eight No.1 albums so far this year, more than any other label. Its other chart-toppers are: Eminem’s Music To Be Murdered By, 5 Seconds Of Summer’s Calm, The 1975’s Notes On A Conditional Form and Lady Gaga’s Chromatica, which is the fastest-selling album of 2020 so far.

Polydor dominates the albums chart this week with entries at No.1, No.2 (Legends Never Die by Juice Wrld) and No.3 (Shoot For The Moon, Aim For The Stars by Pop Smoke). It has 11 albums in the Top 40.

The company’s consistent performance in recent weeks means that it is narrowing EMI’s lead in the year-to-date album market shares. At week 30, EMI is No.1 on AES (Artist Albums) with a 10.3% share, followed by Polydor on 10.1% and RCA at 9.6%.

However, EMI is set for a chart boost this week with the surprise release of the new Taylor Swift album Folklore.

There’s also a close battle in the year-to-date market share for singles streams. RCA is the current leader on 10.6%, but Polydor is chasing with 10.5%.

In the current singles chart, Polydor has five records in the Top 20, including the former chart-toppers by DaBaby (Rockstar feat. Roddy Ricch at No.3) and Lady Gaga & Ariana Grande (Rain On Me at No.4).

* To read the exclusive Music Week magazine interview with team Polydor, subscribers can click here. To make sure you can access Music Week wherever you are, subscribe to our digital issue by clicking here.