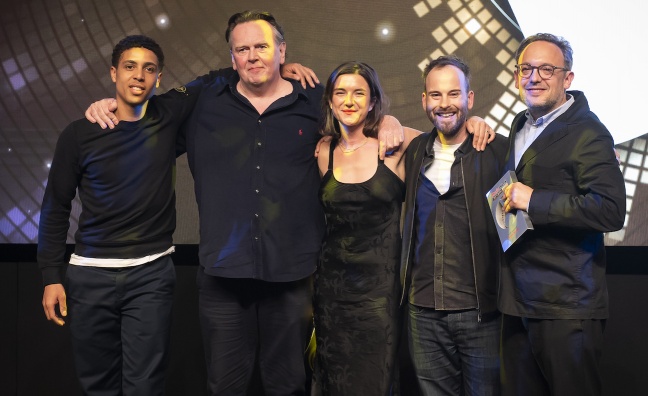 It follows a run of three years when the Universal Music label triumphed in the Record Company Of The Year category.

The evening of the ceremony coincided with the launch of ABBA Voyage - another big Polydor moment. It also marked the end of an era, with co-president Tom March celebrating the result as he starts a big new job as president of Geffen in the US.

“I just want to say a massive thanks to my partner in crime, Tom March, who is off to sunnier climes,” Polydor president Ben Mortimer told the audience as he collected the award. “It’s been an amazing journey to share with you, mate - you’ve really kept me on my toes the last six years. Thanks to you and thanks, of course, to this amazing A&R team, who are the best in the business.” 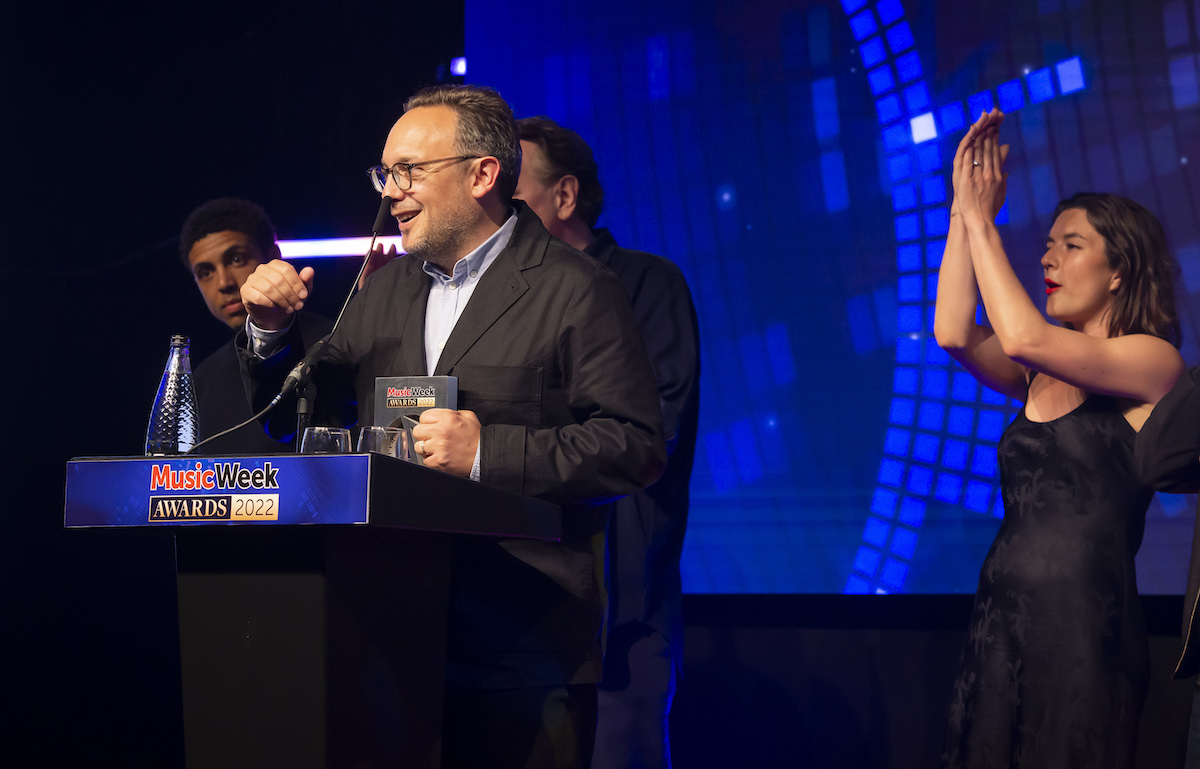 Speaking to Music Week, Mortimer underlined the label’s long-term commitment to talent - but also stressed their attention to the numbers in the streaming era.

“Absolutely, we really believe in artist development - we really do,” he said. “But we also believe in data and looking at data, we really try to combine all of the skills and all of the opportunities that are available to us. And I think we're getting the results that reflect that. 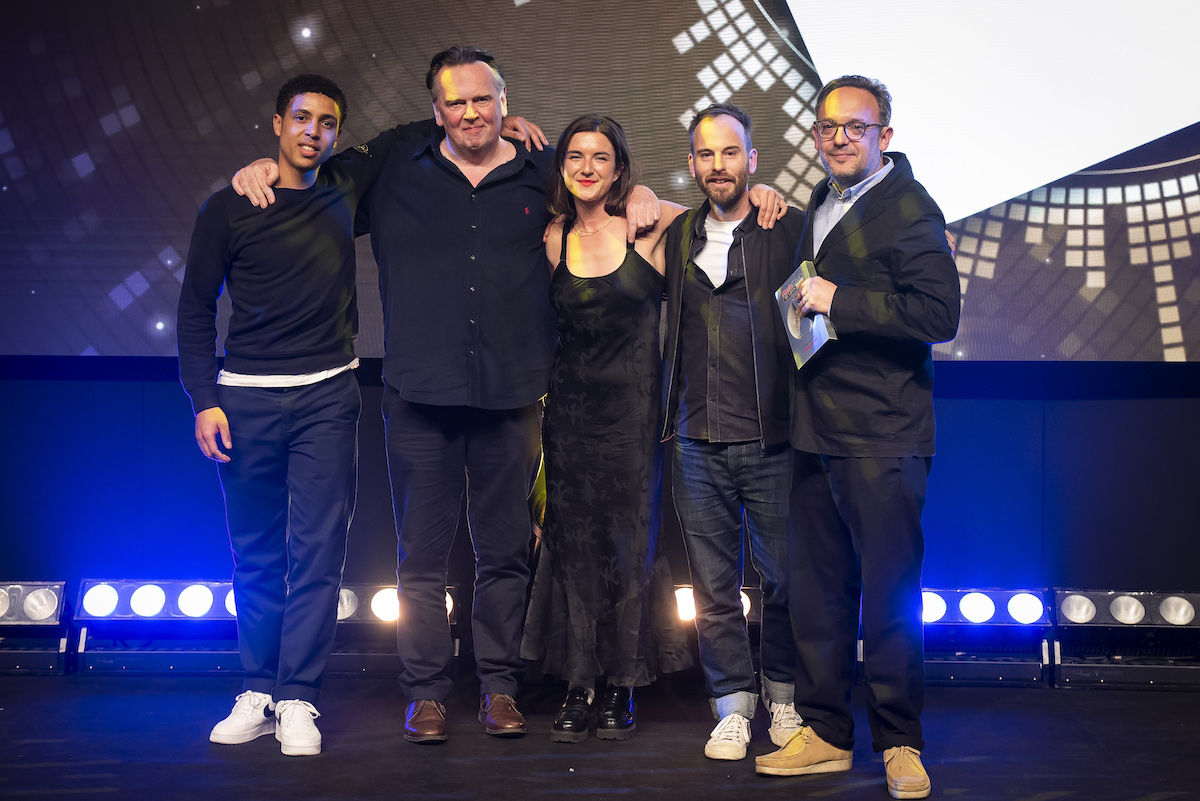 Mortimer credited the label’s A&R team with their run of success, including the colleagues who joined him to collect the trophy - Piers Haynes, Richard O’Donovan, Hollie Boston, Ollie Hodge (pictured, L-R, with Ben Mortimer holding award).

“If there's one thing that Tom and I really got right over the last few years, it is that we've just really built a brilliant team,” he told Music Week. “And I think it's making my life easier!” 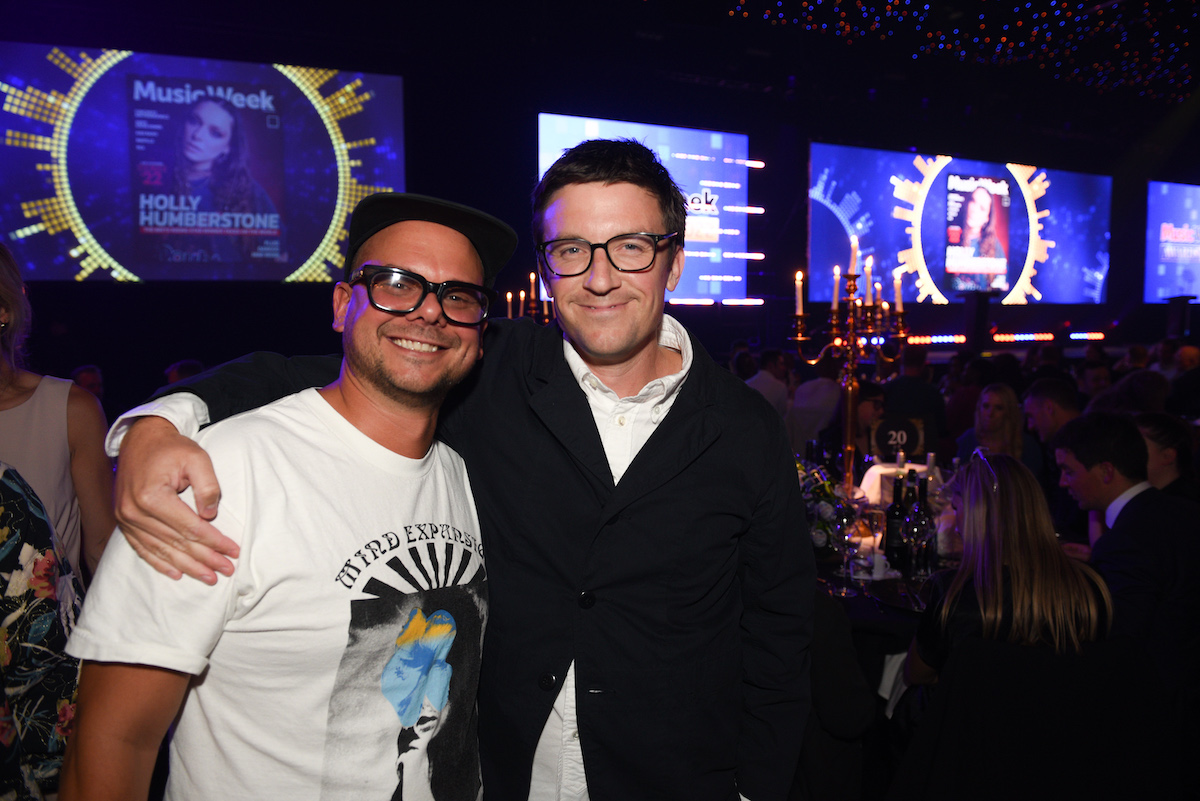 Sam Fender’s Seventeen Going Under was the walk-up music for Polydor’s victory. With 856,006 sales (Official Charts Company), the Top 3 single is a rare rock hit.

“It's quite remarkable, we're all so proud of that,” said Mortimer. “He's just an incredible, incredible guy, an incredible human. He wrote that song 100%. And that's no reflection on songwriters, co-writers or producers who write [together] or anything like that. But I think that, in this day and age, it is a pretty remarkable achievement. We're really lucky to get to work with him.”

Click here for all the winners at the Music Week Awards 2022.

And click here for our Music Week cover story with Holly Humberstone from earlier this year.