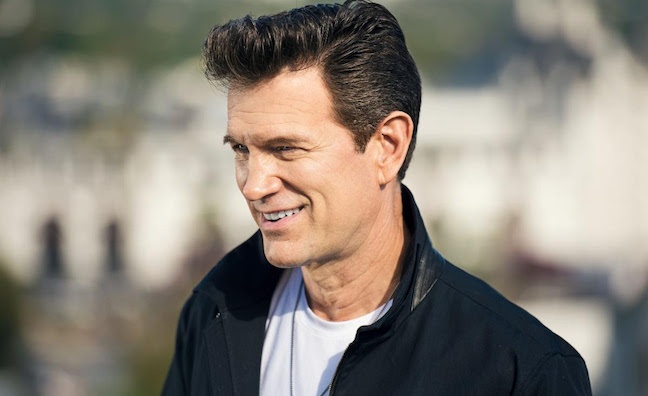 Primary Wave Music has partnered with Chris Isaak to acquire a 50% stake in the Grammy-nominated singer’s master recordings.

Upon release, Wicked Game became a Top 10 hit in the US and has since been featured in a number of films, television shows, and advertisements. It peaked at No.10 in the UK and has post-1994 sales of 633,264 (Official Charts Company), including 66,914 so far this year.

The video directed by Herb Ritts, featuring Helena Christensen, fueled the song’s popularity and won multiple MTV Video Music Awards. In 2019, the single was introduced to a new audience after it was covered on the 17th season premiere of NBC’s The Voice.

Additional terms of the deal include a strategic alliance with the singer that will allow him to sign new artists to a joint venture, as well as a recording contract with Sun Records, which was recently acquired by Primary Wave Music. Isaak will release new material on the legendary label.

“Life has a unique way of coming full circle,” said Chris Isaak. “I spent hours of my youth looking at secondhand singles at thrift shops, and while those old records might have been several generations before me, the impression they’ve made on me has lasted a lifetime. The most captivating of all the singles were always the ones with that coveted Sun logo.

“The label was, and still is, home to the voices of my heroes and icons. To now be officially part of the label and have the Sun logo on my music is humbling and gratifying in ways I cannot quite convey. Further to that, I feel it’s important that we look to the future and go about creating the next generation of legends. I’m thrilled to take on that task with Sun to both discover and curate new music.”

“Our team couldn’t be happier to welcome Chris to the Primary Wave and Sun Records family,” said Larry Mestel, CEO & founder of Primary Wave Music. “Chris is a true iconic talent, and I was drawn to his almost encyclopedic knowledge of the Sun catalog and its rich history. We look forward to working with Chris and his amazing manager Sheryl Louis.”