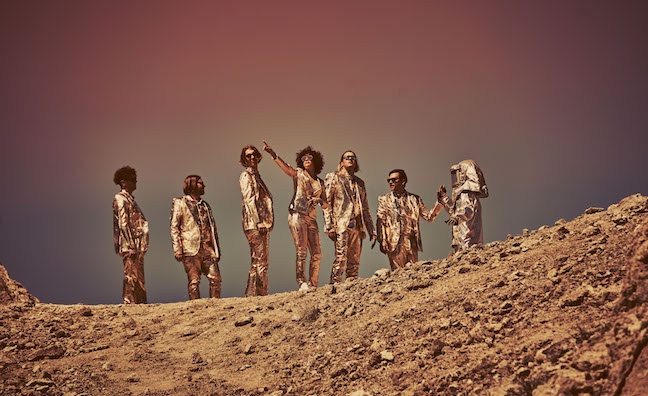 With the announcement of the Q3 market figures there’s a sense of cautious optimism among labels, as reported in the current issue of Music Week.

However, the biz will be waiting to see how Q4 performs – with a stronger release schedule than 2016 and a positive reaction at retail – as AES slumped by 8.5% in the last quarter of 2016 compared to the same period in 2015, though it grew 1.5% over the full year. AES was introduced in 2013.

“Looking at the numbers, consumer demand for music is strong, which is extremely encouraging,” BPI chief executive Geoff Taylor told Music Week. “Looking at this point of the year, clearly with Christmas to come, that can have a huge impact on the year-end results. But certainly we’ve seen strengthening consumer demand and that’s very good news.”

Consumer demand for music is strong, which is extremely encouraging

The biggest releases in Q3 included Now That’s What I Call Music! 97, Foo Fighters’ Concrete And Gold, the American Road Trip compilation, Arcade Fire’s Everything Now and Calvin Harris’ Funk Wav Bounces Vol.1. Ed Sheeran was unassailable in terms of total sales for the year-to-date, topping both album and singles sales so far in 2017.

Taylor said that while the increase in AES is encouraging, revenue for labels remain a key issue for the industry.

“Back in 2014, we were still seeing declines in consumption,” he said. “We’ve seen a modest increase in 2015 and an increase in 2016. This year it looks like the increase will hopefully be larger than in previous years. But the important thing is that even if consumer demand and actual consumption of music is increasing, obviously what matters to the industry is how that translates into revenues. There we still face significant challenges, in particular with the value gap issue where a lot of consumer demand for music is satisfied on video platforms where the increases generate very little in terms of additional return to the industry.”

Subscribers can read the full Q3 story, including reaction and analysis from all three major labels here – the full, in-depth analysis will follow in next week’s issue. To subscribe and never miss a big music industry story click here.