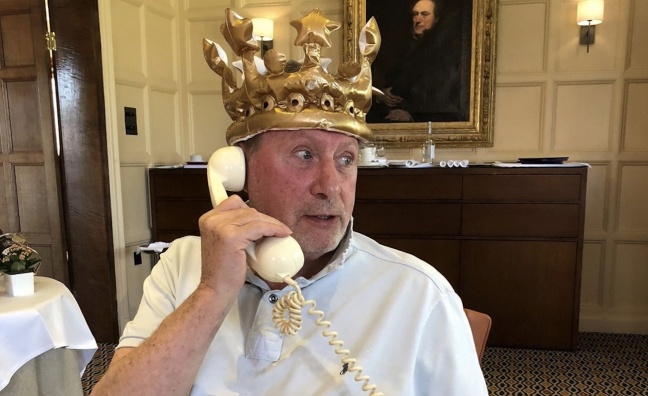 Senior industry figures including Sir Lucian Grainge and Chris Blackwell have paid tribute to John ‘Knocker’ Knowles, who has passed away aged 73.

Knowles began his career at Island Records in the 1970s, working closely with founder Blackwell, before moving to MCA where he served alongside Grainge. Knowles also worked at Eagle Rock and Magnet Records, where he met Chris Rea. He would later become Rea’s manager.

Born in London in 1949, Knowles had various spells in care as a child alongside siblings Fred, Valerie and Joe. Elder brother Fred was a successful amateur boxer, and passed his love of the sport onto Knowles, who was later inspired to work with Nordoff Robbins on its annual fundraising Boxing Dinner. His lifelong passion for the sport also contributed to his ‘Knocker’ nickname. 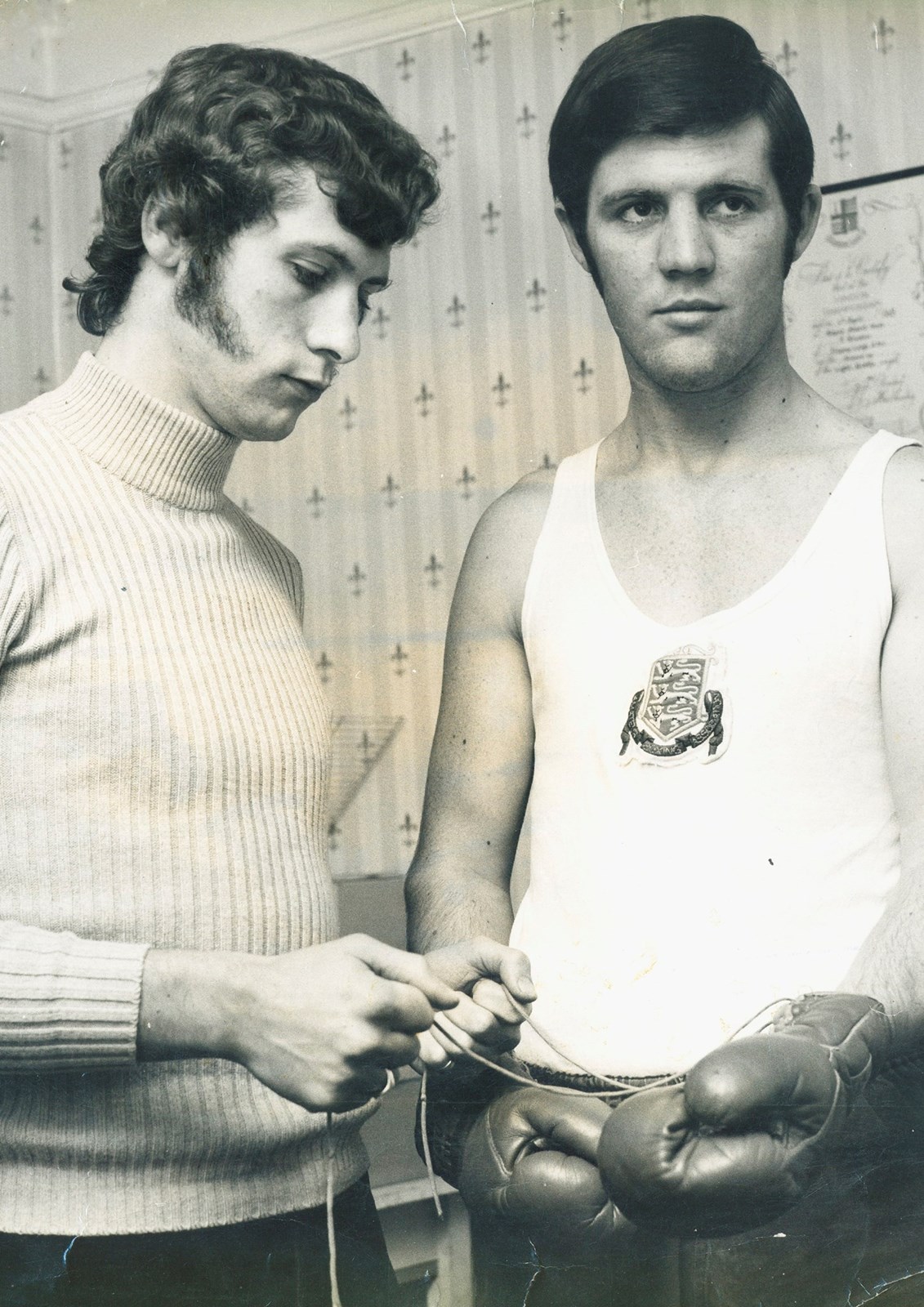 Knowles’ route into the music business came after a chance meeting with Fred Cantrell, GM of Island while selling life insurance door-to-door in New Zealand. Cantrell offered him a job as a sales van rep in London, where he soon established himself as a successful salesman selling reggae records around the UK. His work caught the attention of Blackwell and Island MD Tim Clark, prompting a move into marketing, where he worked with legendary Island acts including Bob Marley And The Wailers, Musical Youth and more.

Chris Blackwell said: “Knocker Knowles was one of the most important people on the Island Records team and was most loved and respected by all who met him. He was always full of fun and very hardworking over many years. He was also not someone to pick a fight with! He will be sadly missed.”

His loyalty was absolute, and he helped me get through some of life’s most difficult times

Sir Lucian Grainge commented: “The music industry has lost one of its truly great characters, and I have lost one of my dearest friends. From the day I started at MCA Records nearly 40 years ago, Knocker and I formed what would become a life-long friendship. While most people knew Knocker for his larger-than-life personality, behind that was a man who was insightful, irreverent, thoughtful, generous and kind. His loyalty was absolute, and he helped me get through some of life’s most difficult times by providing perspective and uproarious laughter. What Knocker meant to me, Caroline and our family is beyond words. We extend our deepest condolences to Jill, Ben and Jack and the entire family.” 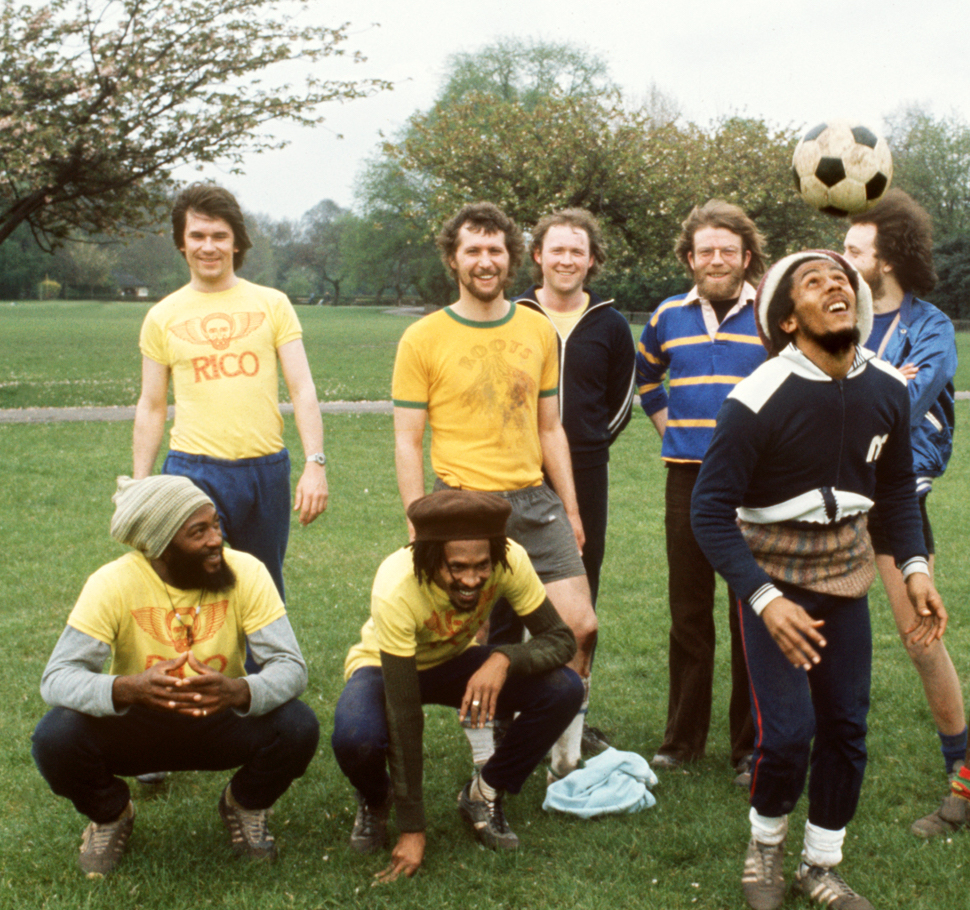 At Magnet Records, Knowles worked under Lord Michael Levy, who has also paid tribute to the executive.

Levy said: “John Knowles was an exceptional man. John had vision, passion, and an amazing personality. When you were with John it was a real experience as he was a larger-than-life character. Above all John’s love of music and artists was so very special and he added so much to the music industry. It was great to have John working at Magnet and M&G and he made a real difference to the lives of so many people. Gilda and Michael, together with Daniel and Juliet, regarded John as a true and loyal friend.”

Chris Rea said: “Considering where he came from, he was already a winner in my book by the time I met him. He was my first phone call every morning for over 25 years. I loved him.”

Knowles became a much-loved figure across the industry, known for an irreverent sense of humour and ability to strike up a relationship with anyone he met.

Joe Munns, who got his start in music under Knowles, said: “Knocker was a larger-than-life character, but he was also one of the most kind, generous and caring people I have ever met. The only thing bigger than his reputation was his huge heart. Always there when you really needed a friend and never expecting anything in return. I will forever be grateful for his love and support – and I will miss him terribly.”

Knowles is survived by his siblings Joe and Valerie, his sons Ben and Jack, their mothers Maxine and Jill and his friends in the music industry and beyond. The funeral will take place at All Saints Church, Marlow on Wednesday, November 16 at 12:30pm, followed by a reception at The Two Brewers, Marlow. A press release said, "as ever with John, the more the merrier". For details, click here.