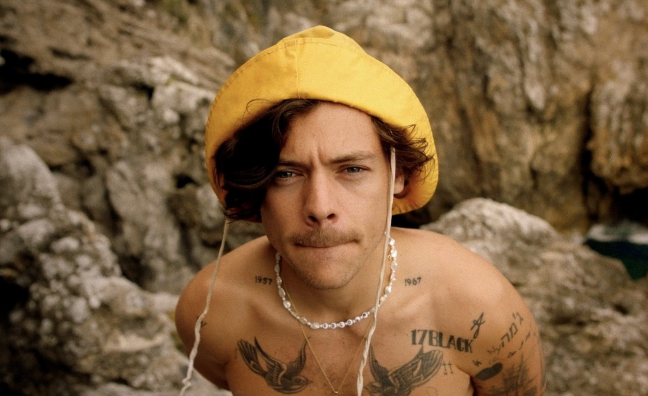 Sony Music has returned to growth following the impact of the Covid pandemic earlier this year.

That compares to a tricky fiscal Q1 period three months ago when Covid-19 hit revenues. Recorded music revenues were down 12.4% year-on-year in Q1.

Harry Styles had the top-selling recorded music project for Q2 with Fine Line, which has now gone platinum in the UK. Styles also secured a US No.1 during the quarter with Watermelon Sugar.