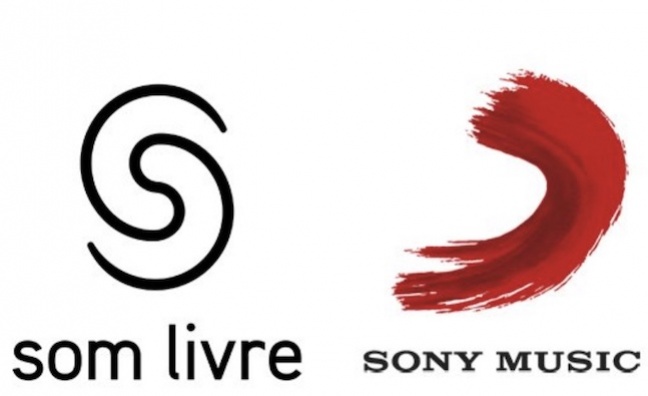 Home to many of Brazil’s most popular artists, including Marilia Mendonca, Jorge & Mateus, Wesley Safadao, Lexa and rising stars such as Israel & Rodolffo, Dudu MC, Filipe Ret and Grupo Menos e Mais, Som Livre will become a new standalone creative centre within Sony Music that will continue to sign, develop and market its own roster of talent and provide a wide range of label and diversified service offerings to the Brazilian music community.

Som Livre is a long-established developer of repertoire across key Brazilian genres such as Sertanejo, Pagode, Funk-BR, Forro and MPB, with additional operations in music publishing, live events and distribution. It is a producer of multiple festivals in Brazil, including Festeja, Brazil’s largest Sertanejo music festival, and also is the operator of Fluve, a music distribution platform servicing Brazil’s independent labels and artists.

The deal builds on a long-running successful relationship between Som Livre and The Orchard, and further enhances SME’s support for artists and labels in Brazil and across the Latin music landscape.

Rob Stringer, chairman, Sony Music Group, said: “We are delighted to be investing in Som Livre and expanding our existing relationship with this special company. Brazil is one of the most dynamic and competitive growing music markets in the world and we will provide huge opportunities for creators through our shared vision.”

Marcelo Soares, CEO of Som Livre, said: “Som Livre has had a great 50-year run as a Globo company. Globo’s support was key to the growth of Som Livre, especially during the last decade when we built the business to what it is today. When facing the future now and seeing all the opportunities ahead, it is very exciting to know that we’ll have Sony Music with us. We are once again in the right place to allow the best possibilities of career development for our artists and employees. I’m very grateful for all that we accomplished with Globo, and look forward to beginning this new era with Sony Music.”

Afo Verde, chairman & CEO, Sony Music Latin Iberia, said: “Som Livre is a home for some of the most creative Brazilian artists and has a decade-long track record of important local language music development. We both believe in artist friendly strategies and collectively we will provide an innovative approach to the Brazilian market and the whole Latin region.”

Brad Navin, CEO, The Orchard, said, “The Orchard and Som Livre have worked together for many years, introducing their seminal artists to music fans worldwide. We’re excited to continue and expand our partnership as we further the Company’s commitment to investing in the vibrant Brazilian music market.”

Jorge Nobrega, CEO of Globo said: “We are very happy to have found at Sony Music a new home for Som Livre, a business that was born and raised inside Globo, and that has always been so dear for us all. Som Livre has produced and put out music with Globo for the last half a century, it was an important chapter of Globo’s history. We wanted to make sure that this deal would preserve everything that Som Livre represents for the Brazilian people. Since the beginning of the talks we noticed a high level of professionalism, interest, and respect coming from Sony Music that made it a perfect match for Som Livre. I wish Sony Music and Som Livre many more years of success.”

This acquisition is subject to customary regulatory and closing conditions, including approval from Brazil’s CADE (Conselho Administrativo de Defesa Economica).