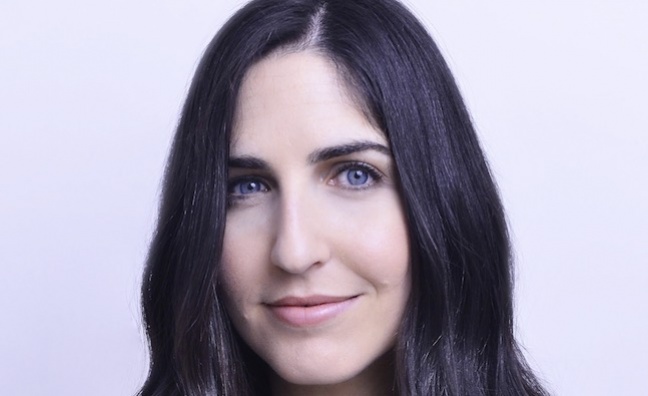 Shaw will focus on developing a range of new sync opportunities in support of the company’s frontline labels, international repertoire and back catalogue of recordings and visual content. She reports to Richard Story, president, Commercial Music Group, Sony Music Entertainment.

Story said: "Jessica is an accomplished team leader with a remarkable ability to connect Sony Music's artists and catalog to the world through innovative and effective approaches to sync licensing. Her keen understanding of the business has been instrumental in supporting the ongoing success of the Commercial Music Group and we look forward to her continuing to raise visibility of our artists across the media landscape.”

Shaw was most recently was VP, sync licensing, Commercial Music Group, Sony Music Entertainment, a position she's held since joining the company in 2014. During that time, she has overseen SyncShop's Music for Brands & Advertising team, pitching and negotiating placements the major’s music catalogue and artist roster across major brands including Apple, Google, Target, Volkswagen, Toyota, and Bank of America.

Previously, Shaw was director of music for advertising at Universal Music Publishing Group from 2013-2014, and before that she was senior manager of strategic marketing for Warner Chappell Music from 2009-2013. She began her career in 2006 at Boosey & Hawkes working as a music consultant in the licensing group.

Shaw is co-president of The Village, a Sony employee network resource group offering a community of support to parents and caregivers through pregnancy and time away, to caring for children, seniors, and loved ones recovering from illness, and beyond.