Spotify equity stakes latest: Sony pays out, is Warner next? 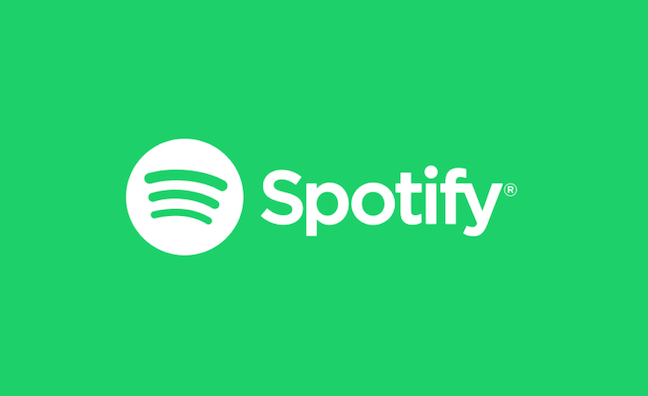 Sony Music has successfully upped the ante in the great 2018 Spotify equity distribution stakes with its pledge to distribute money to artists and labels by the end of August.

A letter seen by Music Week was sent to artist managers and labels yesterday (June 14) spelling out how it intends to share the profits from the sale of half of its 5.707% stake in the streaming giant soon after it went public.

The deal has Sony Music CEO Rob Stringer’s artist-friendly stamp all over it. Artists with unrecouped balances will not have their share set against their debt. Money will be paid out to all artists and distributed labels, whether it’s expressly stated in their contracts or not. Labels distributed by The Orchard will benefit, even though Sony did not own The Orchard at the time it acquired its Spotify stake. And Sony will even allocate cash against the part of its Spotify share that it acquired through its own investment in Daniel Ek’s company, rather than that acquired as part of licensing deals (one of the reasons why Sony’s stake was much higher than the other majors).

Labels and managers spoken to by Music Week have welcomed the plan, although many make the point that they’re keen to see further details – and, crucially, the actual money. They shouldn’t have to wait too long for that – Sony won’t be able to match Merlin's ultra-speedy distribution, as exclusively revealed by Music Week earlier this month, but payments should arrive between now and the end of August, and will take place outside of its usual royalty payment cycle.

Sony’s formula is relatively straight-forward. It’s paying out on its net proceeds from the sale (ie minus any fees paid to buy or sell stock, sums that Music Week understands are relatively small) and on the basis of an artist’s percentage contribution to both Sony’s Spotify revenue and its overall revenue from all formats during the period of ownership. That’s because Sony realises its original Spotify licensing deals were based on the performance of artists in all eras up to that point, not just those who have gone on to smash it on the new format.

Sony’s letter also pledges that any further equity sale proceeds will be dealt with in similar fashion, although it anticipates this will be a “significant one-time event”.

That’s as may be, but there are other significant distributions to come, chiefly from Sony’s major label rivals Warner and Universal. Universal has stated its intention to hang on to its stake for now – a stance that might be tested soon if Spotify’s share price continues to rise as it has in recent weeks.

But what of Warner, the major that was first to make the pledge to share the proceeds with artists and has since sold 75% of its stake? Well, the major has so far declined to comment, but Warner sources have told Music Week that it’s working hard to get payments out "swiftly and accurately".

Given Sony’s largesse – which insiders at the label hope will be seen as “a gesture of goodwill” in these artist-dominated times – will Warner stick to its earlier stance of only paying out to labels who have a relevant clause in their contract? And will Universal get involved?