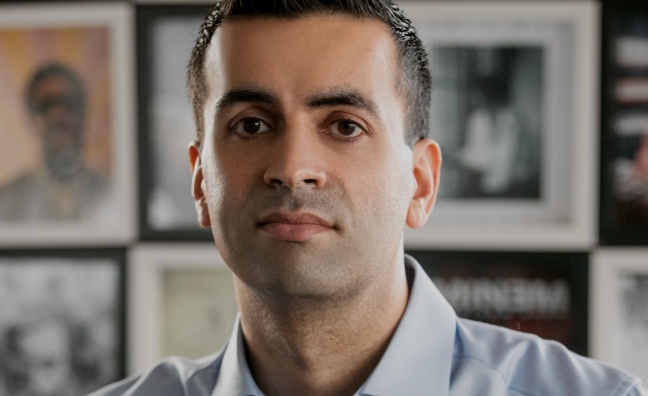 Is there still a future for compilation albums?

The sector has long been troubled by falling physical/download sales, while streams generated by compilations are not credited to the parent album, but to the individual track.

The perfect storm – coupled with the problems at HMV earlier this year, which saw many labels stop servicing the chain and some put compilation release schedules on hold – saw Q1 compilation sales drop 40% year-on-year, with over one million fewer albums being sold than in the first quarter of 2018.

Things have improved somewhat with the return of HMV after its rescue by Sunrise’s Doug Putman, but volumes remain historically low. While last week’s No.1 album, Now That’s What I Call Music! 102, sold a more-than-respectable 34,732 copies, according to the Official Charts Company, the No.10 sold just 1,554, the No.75 just 224 copies and the No.200 a mere 55 units.

But if anyone knows how to make the compilations sector still work in 2019, it’s surely UMOD managing director Simon Barnabas. Since Music Week exclusively revealed the company’s rebranding from UMTV in 2016, the company has racked up a string of hits, including fresh franchises such as Soft Rock/Country Forever and the MTV Rocks series, which is shortlisted for Catalogue Marketing Campaign at the 2019 Music Week Awards, held on May 9.

Barnabas has also masterminded several special artist concepts and other projects, with more fresh initiatives believed to be in the pipeline.

In the meantime though, Barnabas sat down with Music Week to talk the current state of play in the compilations market – and what it will take for the sector to survive…

The Q1 figures showed compilation sales down significantly. How challenging is the compilations market at the moment?

“It’s become more important to define what ‘a hit’ in this area of the business actually means. Whilst it remains a corner of the market ripe for creative innovation and partnerships, the bottom line for each and every project is always one of commercial viability. For example, it is feasible to have a No.1 but decide not to continue marketing it, if the sales volume doesn’t meet carefully measured targets. Equally, there are projects such as Lost In Trance last summer that didn’t ever hit the top spot, but sold over 100,000 and was highly profitable.”

What are the key strategies needed for on-going success in the compilations sector?

“Highly skilled curation and licensing, the design and branding of the product itself and building a cutting-edge marketing plan to cut through all the noise to convince a carefully identified audience they need this album in their life - they’re all important.”

Does the fact that streams don't count towards compilation album chart 'sales' distort the true picture?

“There are multiple reasons why they don’t count - ultimately including them would be quite a tricky web to untangle.”

How important for physical compilation sales was it that HMV survived?

“Very important. HMV’s share varies across genres and compilation brands, but on a project such as the five-week No.1, Music Week 2019 Award-nominated MTV Rocks (140,000 sales), the in-store support it had was first class and undoubtedly an integral part of the campaign’s success in reaching consumers.”

What does the industry need to do to make sure compilations remain a key part of the recorded music landscape?

“Gone are the days of throwing together simplistic hit collections aimed at a mass market. UMOD have been working with a variety of partners to bring new concepts to life, from Queen legend Brian May and the Bob Marley Estate, to contemporary DJs Jonas Blue, Trevor Nelson and Tim Westwood; alongside powerful national media brands such as BBC Radio 2, MTV and Magic Radio. Each campaign in this era has to harness everything from social media influencers and a wealth of unique digital content to support well executed traditional above-the-line promotion and advertising. As a result, each project is completely different. For example, the sequel to last year’s Silver-certified new concept Soft Rock Forever, this time called Country Forever, hit No.1 just last month with over 10,000 first week pure sales - demonstrating a continued demand in the current climate for the right product presented in the right way.”