'The past five years have been an incredible ride': Republic ups Joseph Carozza 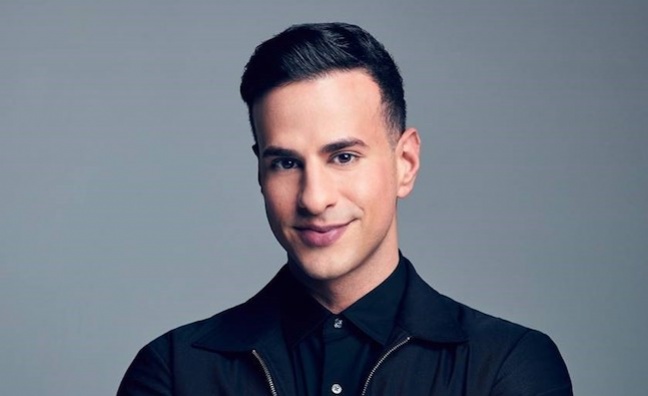 Carozza will continue to be based in Republic’s New York headquarters and report to founder and chairman Monte Lipman.

In his expanded role, Carozza will continue to be responsible for the label’s media department and oversee press strategy, as well as assisting on artist development across Republic’s roster.

Republic said that he will also play an “integral role in a wide range of company and executive initiatives”.

“Joe Carozza’s creative instincts, attention to detail, and amazing rapport with the artist community is brilliant,” said Lipman. “This announcement not only recognises Joe’s amazing talent and rapid trajectory, but also identifies him as a true leader in this industry.”

Since joining Republic in 2013, Carozza has developed and guided strategic campaigns for artists including Ariana Grande, Nicki Minaj, The Weeknd, while working with his team to break new artists. The label recently signed Taylor Swift.

“The past five years have been an incredible ride,” said Carozza. “There is nothing like working alongside Republic’s dynamic executive team led by Monte and Avery [Lipman] who set the tone every day for our pursuit of excellence, personally and on behalf of our roster. It's an honour to represent the artists who are at the forefront of our culture and so rewarding to play a part in breaking the next generation of superstars alongside Republic’s incredible media dream team."