The Rolling Stones break chart record with No.1 album 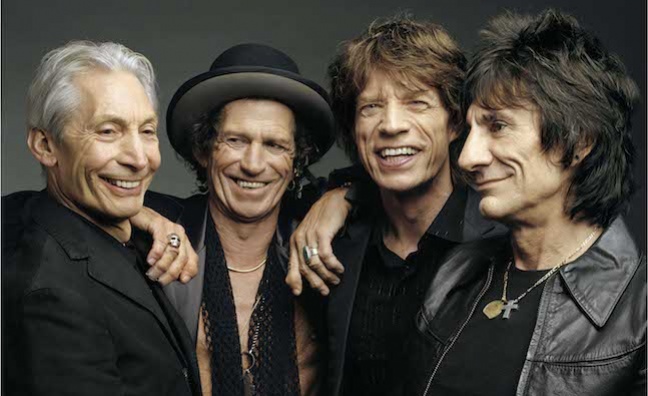 The Rolling Stones have broken a chart record after reaching No.1 with the new and expanded edition of 1973 album Goats Head Soup (Polydor).

After a tough chart battle with Declan McKenna for No.1, the Stones moved ahead of the 21-year-old Columbia-signed singer-songwriter in the latter stages. Goats Head Soup reached the summit with 13,107 sales.

The Official Charts Company confirmed that The Rolling Stones set a new record, becoming the first band to score a No.1 album across six different decades.

Exile On Main Street returned to the summit a decade ago.

The Rolling Stones now have 13 chart-topping albums (counting Goats Head Soup as a new edition in its deluxe formats with extra tracks). It puts them equal with Elvis and Robbie Williams – only The Beatles have achieved more No.1 albums in the UK (15).

It’s the second occasion that Goats Head Soup has been at No.1. It first reached the summit when it was released in 1973.

The Stones’ campaign was boosted by the launch of a store in London’s Carnaby Street.

It takes the tally of Polydor chart-topping albums this year to nine. The label is nominated in multiple categories at the 2020 Music Week Awards, including Record Company.

McKenna’s sophomore album Zeros finished at No.2 with 12,264 sales. It was No.1 in the Official Record Store chart based on sales at indie retail.

See the new edition of Music Week, out on Monday, for interviews with the Columbia and Q Prime teams behind McKenna.