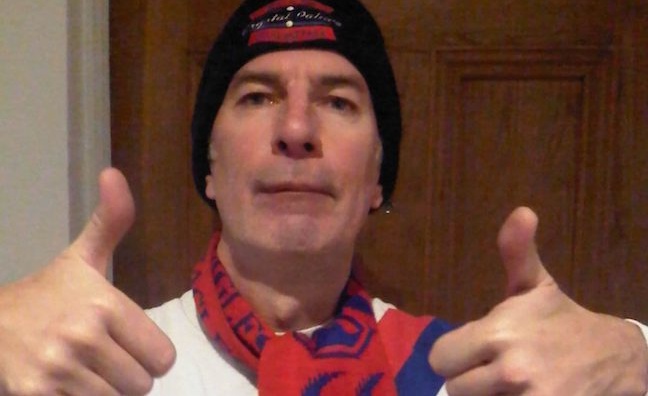 Tributes have been paid to Andy Ross, former head of Food Records, who has died aged 66.

Andy Ross signed Blur in 1990 and was a key figure in the Britpop scene. He was instrumental in the famous chart battle in 1995, when Blur brought forward the release of Country House to the same week as Oasis’ Roll With It.

He headed the label alongside founder David Balfe. Ross continued to run the label when it was sold to EMI in 1994. He signed acts including Jesus Jones, Dubstar and Idlewild.

A cause of death has not yet been announced for Ross, who died on January 25.

Artists and industry figures have paid tributes on social media.

“Really sad to learn of the passing of my friend and mentor Andy Ross,” wrote Blur’s Dave Rowntree. “He was one of the good ones – generous, warm, and kind.”

Creation Records co-founder Alan McGee wrote: “One of the all time good guys in the music game .. Will miss him .RIP”

Goodbye my dear friend Andy Ross The Boss: signer of Blur, wearer of shorts, singer in the Disco Zombies, inventer of the word “Shoegazing” and pop quiz master. I will miss you very much ???? pic.twitter.com/cmBQkHzWU3

Really sad to learn of the passing of my friend and mentor Andy Ross. He was one of the good ones - generous, warm, and kind. They broke the mold.

So saddened to hear the news of Andy Ross’s passing.
The music industry has lost a real human, and a gentleman.
RIP Andy ????????

RIP Andy Ross. A truly wonderful and passionate music man. Jesus Jones and Blur were only two of the great artists he signed and had success with. He was always kind and not bothered by the bullshit. Music shall miss you. pic.twitter.com/7dCITvN3IM

He co-signed both @blurofficial and @IdlewildtheBand FFS!!! Amongst many others. A definite label of the time and always the best fun to work with. RIP Andy Ross. pic.twitter.com/9rm4ImkF29