UK to avoid post-Brexit recession, but what does new report mean for music biz? 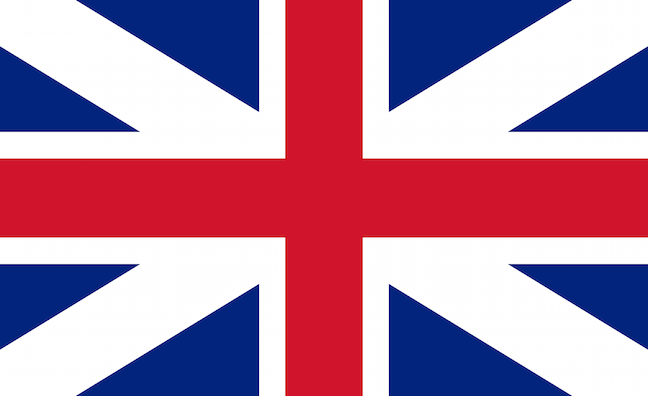 The UK’s post-Brexit economic outlook may be a little brighter than first anticipated, after Moody’s Investors Service reported that Britain is expected to steer well clear of recession.

According to the market analyst, business investment and consumer spending will slow down during 2016 and 2017, but the economy will not dip into recession, as it did in the wake of the financial crash in 2008.

“Uncertainty around the future of the economy outside the common market will continue to dampen business investment and consumer spending, as businesses hold back on hiring and making long-term investments, and as consumers postpone large spending decisions,” said senior analyst Madhavi Bokil in The Telegraph.

“However, the fall in the sterling will mitigate some of the negative effect in the short term by providing a boost to exports. Our baseline growth forecasts also incorporate the assumption that some fiscal loosening and monetary policy accommodation will support the economy, Eurozone limiting the slowdown in growth.”

But while the research may provide cause for optimism for the wider UK economy, the long-lasting impact of Brexit on the music industry remains unclear.

Former culture secretary John Whittingdale said he believed that Brexit would not adversely affect the success of British artists around the world. Speaking at a UK Music reception at the House Of Commons, Whittingdale – who campaigned for a Leave vote – hailed “another great year for British music”.

“Once again, British music is conquering the world,” he said. “Once again, we had a British artist at the top of album sales [charts] across the globe, and it’s British artists who are conquering countries across the world. It’s because we are the most extraordinarily creative nation on the planet – and that has nothing to do with whether or not we are in the European Union."

Yet, in spite of Whittingdale's words, several UK indie artists and labels fear that up and coming acts looking to tour the continent will be hit hardest by the additional costs of life on the road in Europe.

Ian ‘Wez’ Westley, founder of Hassle Records, told us: “We’re pretty gutted about it, we think it’s going to affect us quite badly. A lot of our bands tour and, at the moment, in one or two countries like Norway and Switzerland you have to have a carnet to get into the countries.

“For smaller level bands, that can be quite expensive. If you don’t do it and they catch you, they will fine you a certain percentage of the value of your equipment. It costs anywhere between £500-£800 to get a carnet done. If you have to have one done for each territory, that then becomes prohibitive if you’re only earning a couple of grand in each territory.

“So there’s the cost and then the practicality. We’re also not sure how different taxes will be imposed on the actual live fee itself. In most territories in Europe, it’s quite a simple process, where you receive money minus the agent’s commission. It may be that other taxes are imposed.”