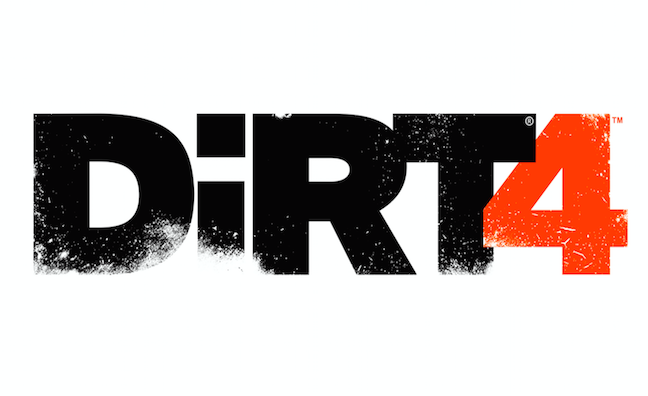 Universal Globe has partnered with gaming company Codemasters to provide a soundtrack for the new Dirt 4 video game comprised exclusively of tracks by Universal Music artists.

The new game, released on June 9, will feature a 45-track in-game soundtrack accompanied by an official 20-track digital release. Three of the songs – Night Drive by Sigma, It Ain’t No Fun by The Pretty Vicious and Millions (The Party) by The Amazons – will only be available within the game and soundtrack.

The Amazons said: “We’re delighted to have our tracks featuring on Dirt 4. We know first-hand how widespread and passionate the gaming community is. Big thanks to Codemasters for giving us the exposure and the opportunity to be part of this.”

Codemasters’ VP development creative services, Stephen Root said: “We worked hard to listen to what Dirt fans wanted from the music on the latest instalment of the game. Whilst they’re flying around the stunning off-road locations fans get the pure, unadulterated engine noises of the amazing cars. When they head to the garage to fix up between races the music will be coming from mechanics’ radios. Then in replays you can experience how the eclectic musical soundtrack and visuals beautifully complement each other.

“It’s been great working with Globe and Universal Music to hand craft a soundtrack that perfectly reflects the atmosphere, style and action of Dirt 4.”

Globe’s senior creative licensing manager, Greg Turner, added: “It’s been an incredibly fun process working with Codemasters. Everyone on the project is proud to be part of a first like this, especially such a loved series. We’re hoping this partnership can open the doors to us working closely with more studios and being the first choice for music for the hottest games in development.”

You can read Music Week’s exclusive interview with Turner on what the deal means for the business in the latest issue of Music Week, out now.