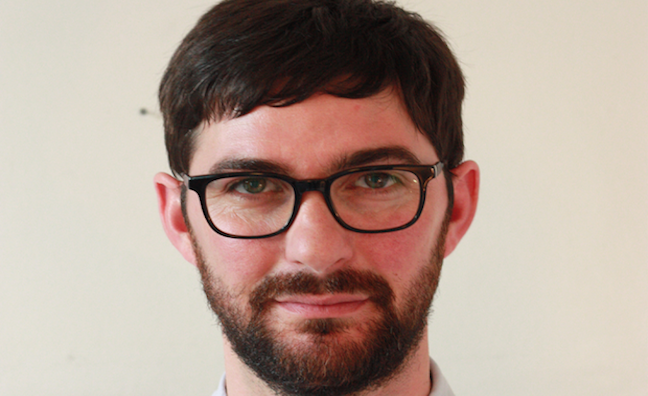 Soundtrack & Score works with producers, directors, music supervisors and composers as a services provider for music in film and TV.

Sellwood (pictured) brings a broad background of music supervision to the role. He was previously music supervisor for RDR Television for Channel 4 factual series Faking It and Rock School before being made head of music for RDF in 2006.

Globe president Marc Robinson said: “Globe: Soundtrack & Score is already proving the benefits of being part of the creative process at the earliest stages of soundtracks, helping to shape and fund budgets and then being the team that takes the music through to recording, release, marketing and distribution.

“Ross is an exceptional music supervisor who will consolidate our aim of reimagining of how film and TV music is created.”